AirAsia : Scammers Use The Missing Flight QZ 8501 As Bait 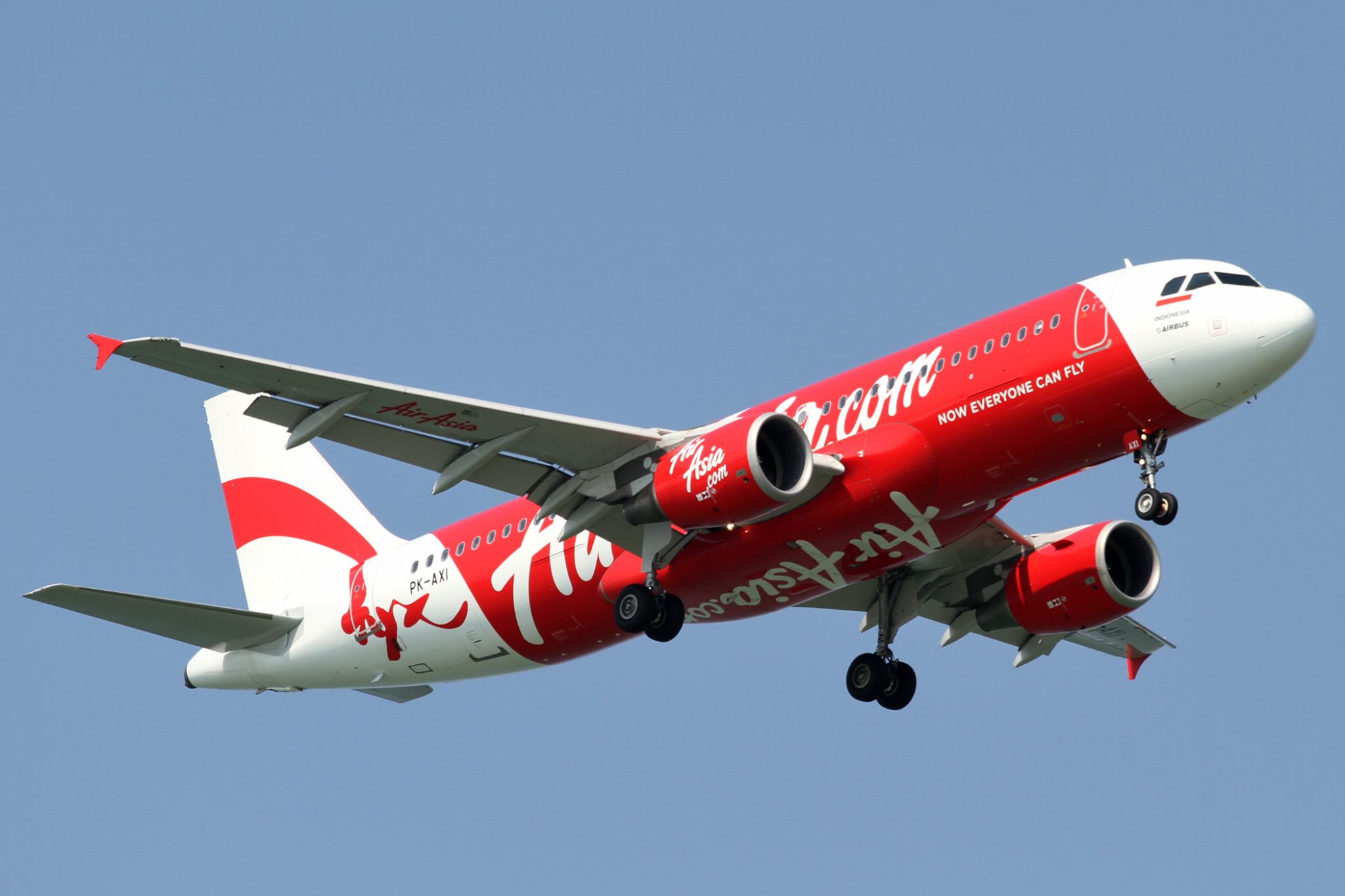 AirAsia flight QZ 8501 with 162 people on board found missing by the time it flew from the Indonesian city of Surabaya to Singapore after losing contact with air traffic control due to weather, the airline company said Sunday.

Since, cybercriminals are known to take advantage of every major incident and any occasion that captures public attention – regardless of how sensitive – comes out to be an opportunity for spammers and hackers to snatch users’ personal information and spread malware, and the tragedy of the Missing AirAsia flight QZ 8501 is no exception.

Cyber criminals are exploiting the disappearance of Indonesia AirAsia flight QZ 8501 by luring users to websites purporting to offer the latest news in order to steal their personal information.

TheHackersNews said : We has spotted some posts on social media claiming that the “Missing AirAsia flight QZ850 has been found and that all its passengers are safe and alive”. But once the user click on the news, the link redirects users to the malicious websites. It made me remind of the missing Malaysian Airlines flight MH370, a Boeing 777-200 aircraft incident which opened doors for many cybercriminals to infect online users.

According to AirAsia, Indonesia flight QZ8501 had seven crew members and 155 passengers, including 137 adults, 17 children and one infant. The aircraft was flying at 32,000 feet and had asked to go to 38,000 feet due cloudy weather in the area.

May be scammers and cyber crooks could exploit this tragic incident to target as many online users . Because they know that users sitting over their online devices and operating social media accounts such as Facebook and Twitter, have had an eye on every news update related to the Missing AirAsia flight QZ8501.

Be aware of this and be careful about the news and links related to the missing flight.Many fakes links have been found in social networks like Facebook and Twitter.

“AirAsia Indonesia regrets to confirm that QZ8501 from Surabaya to Singapore has lost contact at 07:24hrs this morning,” AirAsia tweeted.

Twitter Goes Down For Many Users,And It Is Back Now