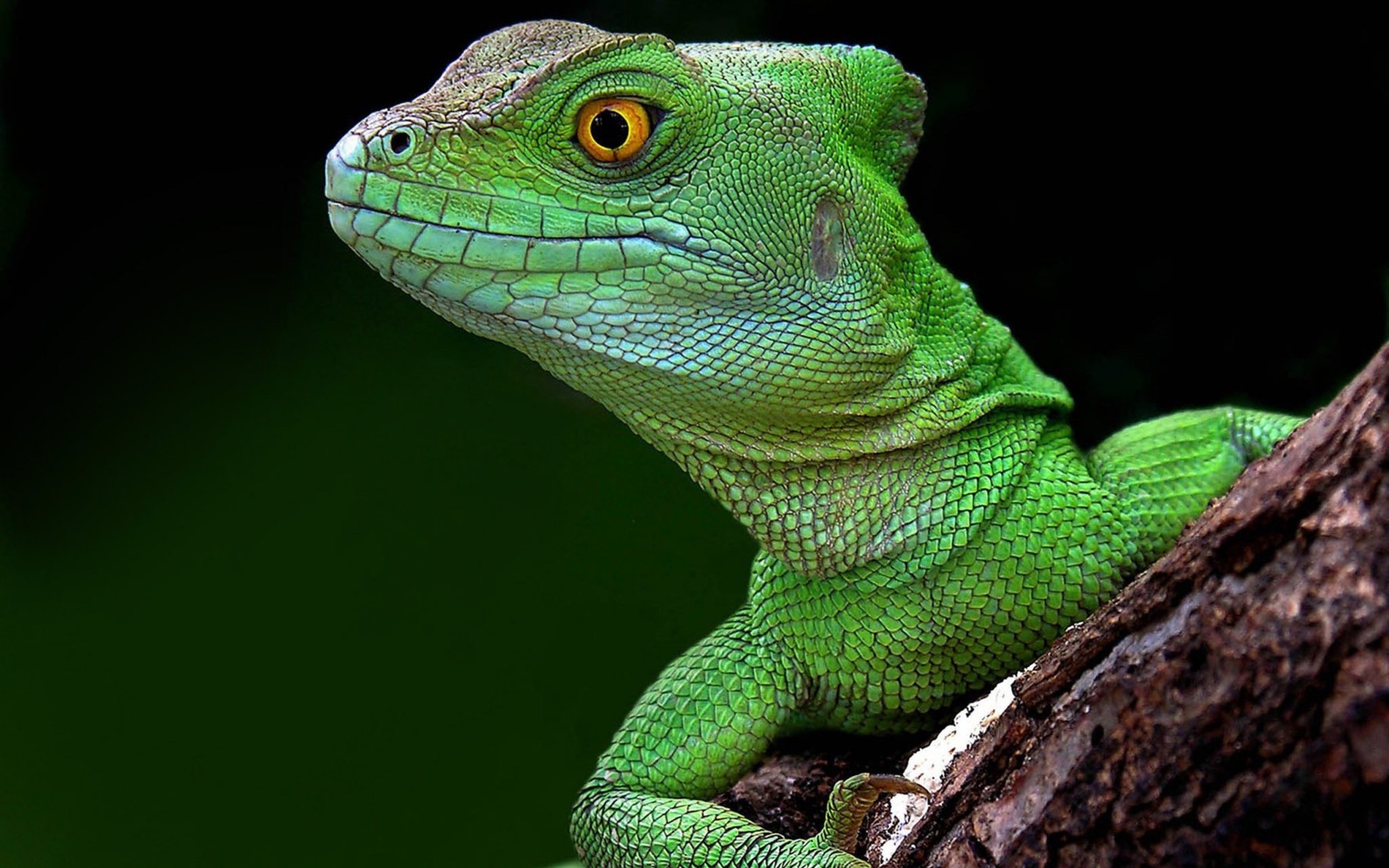 Lizard Squad, that claimed responsibility for knocking Sony’s PlayStation Network and Microsoft’s Xbox Live offline on Christmas Day was arrested by the United Kingdom police on Monday.Two Members were arrested from Lizard Squad.

Vinnie Omari, an alleged member of Lizard Squad, arrested by the police investigating PayPal thefts and cyber-fraud offences occurred in 2013-14 while raiding his London home. Law enforcement officials reportedly seized phones, laptops and an Xbox from his home.Omari, who is a student of network security and ethical hacking, provided a copy of the search warrant to the Daily Dot, but the details have not been confirmed with local police yet. The press release from the Thames Valley Police Department confirms that Omari was arrested “on suspicion of fraud by false representation and Computer Misuse Act offences [sic].”

The Federal Bureau of Investigation (FBI) is also reportedly investigating another Lizard Squad member named Julius “Ryan” Kivimaki a 17-year-old teenager, for his connection to the alleged DDoS attacks against Xbox Live and PlayStation Network. He was arrested by Finnish authorities later this week. “Both of these individuals [Omari and Kivimäki] may in fact be guilty of nothing more than taking credit for other peoples’ crimes. But I hope it’s clear to the media that the Lizard Squad is not some sophisticated hacker group,” Krebs wrote in his blog post.

Omari was released from the jail on bail on Tuesday, and thus far, he said, no charges have been filed against him, “just alleged charges.” He added that he’ll “know more when the forensics team gets info.” He refused to provide further details about the alleged 2013 crimes.”Ryan” recently appeared on Sky News, openly claiming that he was a member of Lizard Squad. Unlike Omari, Ryan will remain in jail.