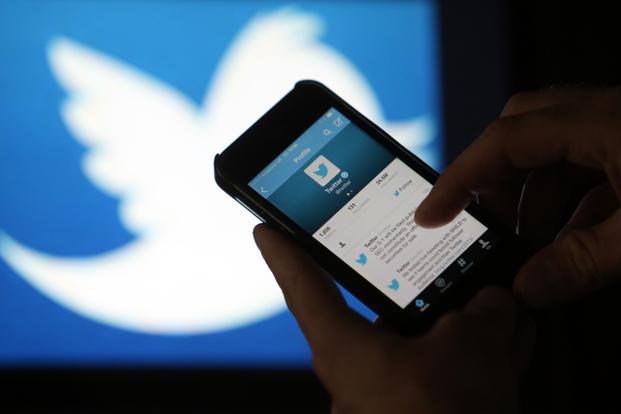 The Commission for the Promotion of Virtue and the Prevention of Vice (Haia), which controls the Mutaween, with the help of “ethical hackers” have accessed personal details of the disabled accounts and arrested some of the account owners.

Saudi corporate world has been employing ethical hackers since 2011. Saudi Armaco, the world’s leading energy giant, called out for ethical hackers after its computer network was compromised by the Cutting Sword of Justice, a hacker collective.

Office Documents May Be Vulnerable To Malware,Warns Microsoft