DARPA can identify people by mouse movements and keyboard strokes 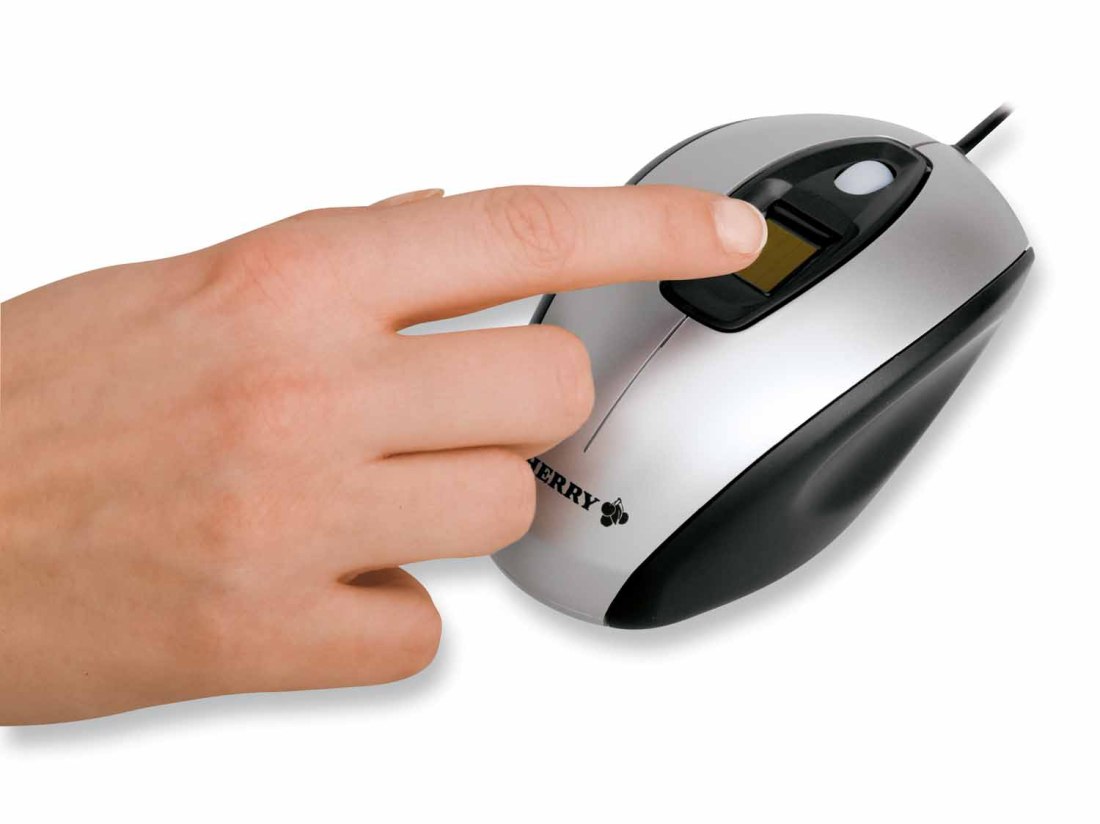 Behaviour type biometrics, for example how a computer user controls their mouse or types an email, would add to the existing collection of authentication techniques. Existing authentication techniques include something you know (such as a password or PIN), something you have (such as a number from an RSA token key-fob) and also conventional biometrics (such as your fingerprints).

Researchers at the US military’s West Point academy have been given a huge multi-million dollar grant from DARPA (the Defence Advanced Research Projects Agency). The award is a part of DARPA’s biometric programme.

A report from Sky News said: “Just as when you touch something with your finger you leave behind a fingerprint, when you interact with technology you do so in a pattern based on how your mind processes information, leaving behind a cognitive fingerprint. The biometrics program is creating a next generation biometric capability built from multiple stylometric/behavioral modalities using standard Department of Defense computer hardware.”

The World’s Biggest Data Breaches In One Image