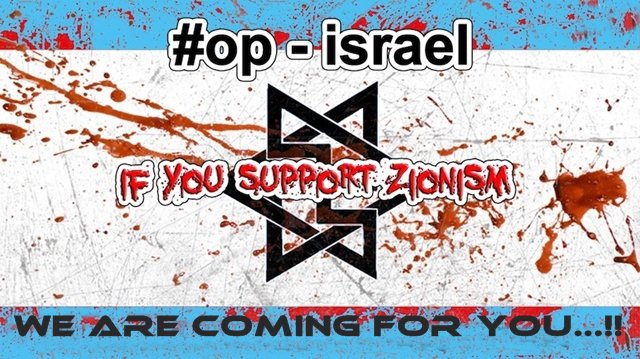 Hackers have pasted the leaked data on Pastebin along with a message for government and people of Israel.The data contains emails and clear text passwords of alleged Israeli Facebook users.The leaked data is available here.

The message left along the data :

Greetings world we are AnonGhost. We are always here to punish you ! Because we are the voiceof Palestine and we will not remain silent ! We are the sound of the forgotten people, the freedom fighter in the cyberworld and our main targets are Zionism and Israhell, if you are asking why your website got hacked by us, its basically because we want to share our message and show the world who we are, we are not looking for fame but we have a goal to achieve. We support all hackers teams and we supporte all the freedom mouvement in the world. Muslims are everywhere – We will enter to Palestine soon 🙂 remember this 😀 #OpIsrael Engaged, Expect us!

The threaten message by Anonymous and AnonGhost on March 15 to the Israel about the cyber attack :

“As we did many times, we will take down your servers, government websites, Israeli military websites, and Israeli institutions.” “We will erase you from cyberspace in our Electronic Holocaust.”