Interesting Facts About Computer And Internet You May Not Know 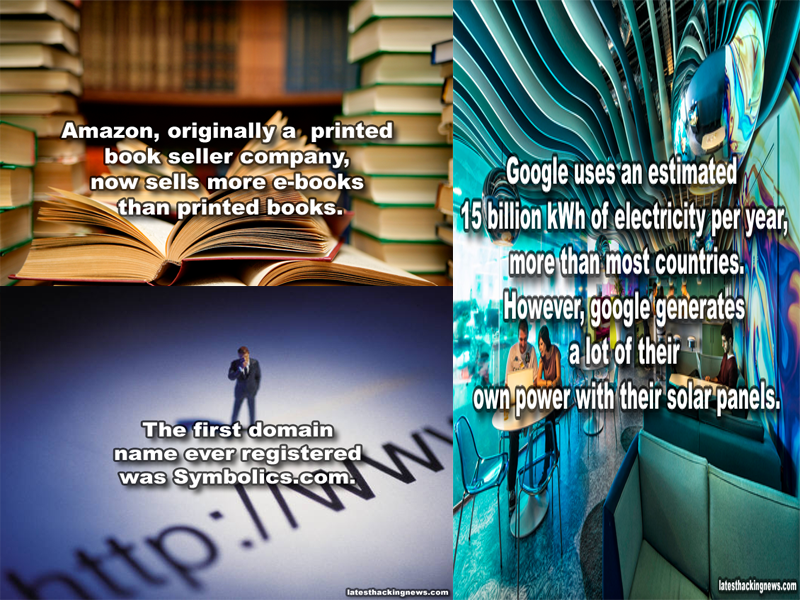 Here is a list of interesting facts about Computer and Internet that might make you surprise. In this list the image belongs to respect to author and we don’t own any one of them.

The first actual computer “bug” was a dead moth which was stuck in a Harvard Mark II computer in 1947. 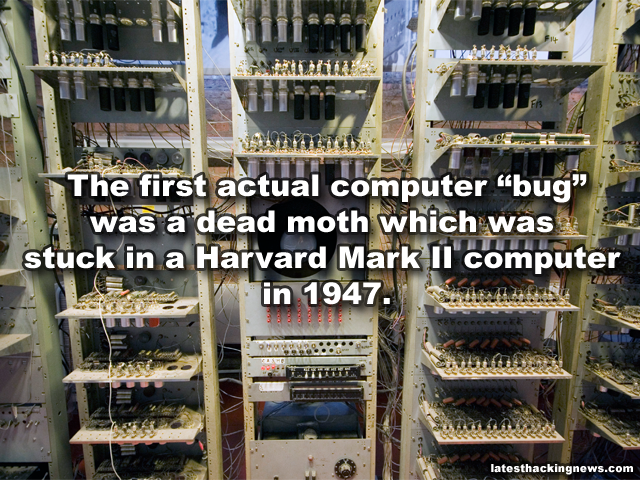 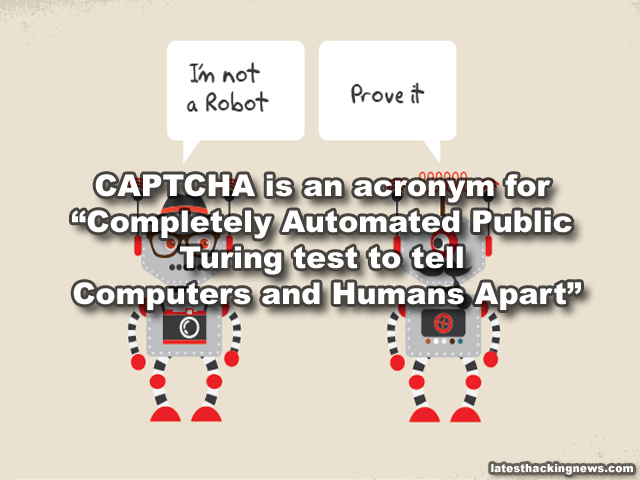 Only 8% of the world’s currency is physical money, the rest only exists on computers. 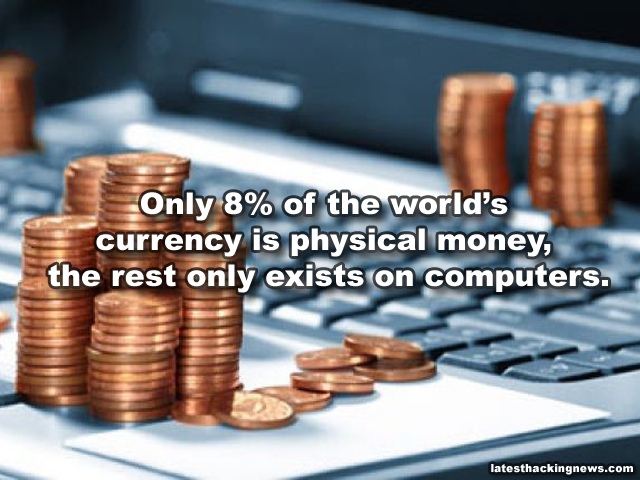 A 15 year old hacked NASA computers and caused a 21-day shutdown of their computers. He hacked Pentagon weapons computer too. 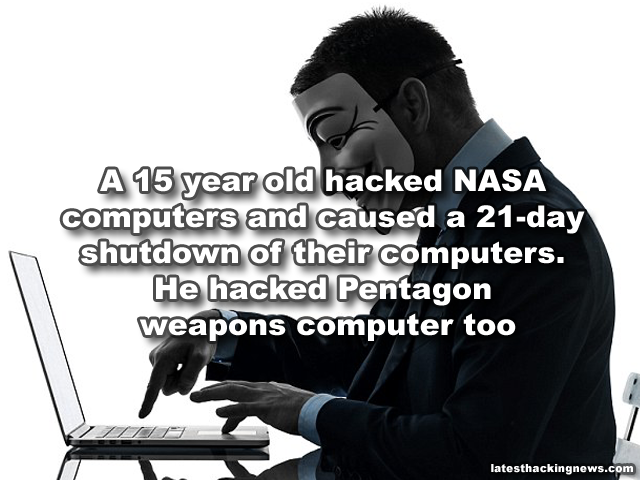 In 1936, the Russians made a computer that ran on water. 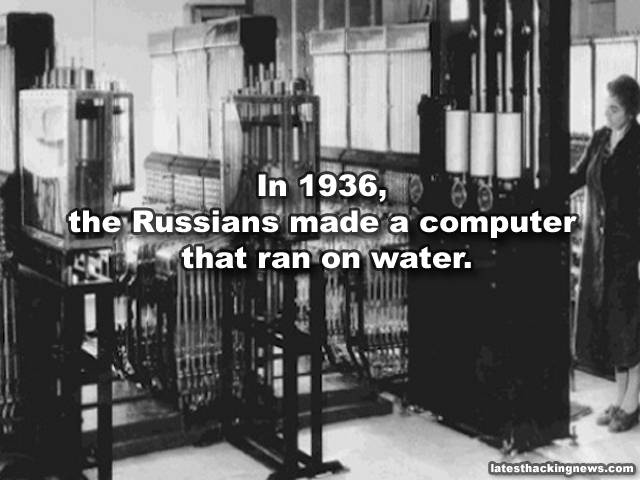 Every minute, 10 hours of videos are uploaded on YouTube. 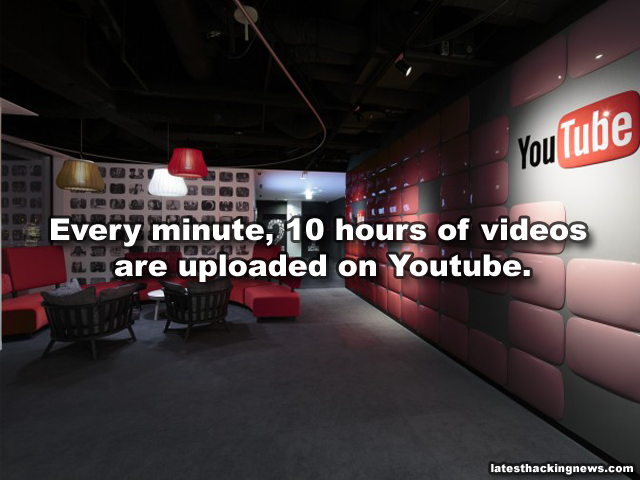 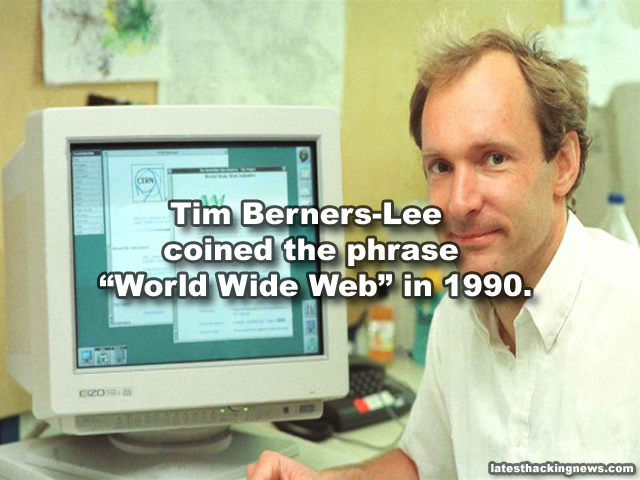 80% of all pictures on the internet are of naked women 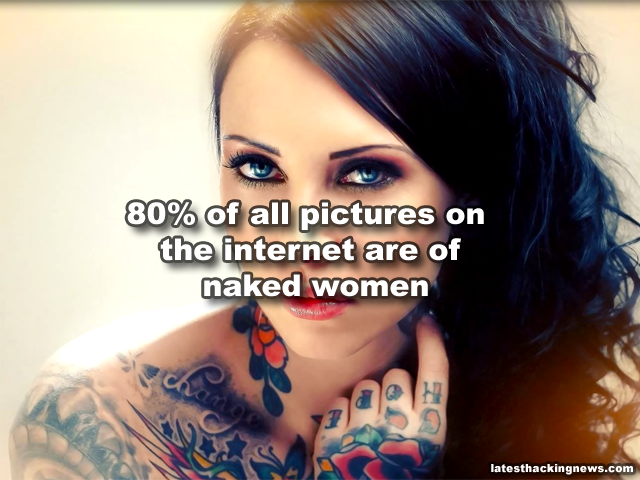 Sweden has the highest percentage of internet users, they are 75%. 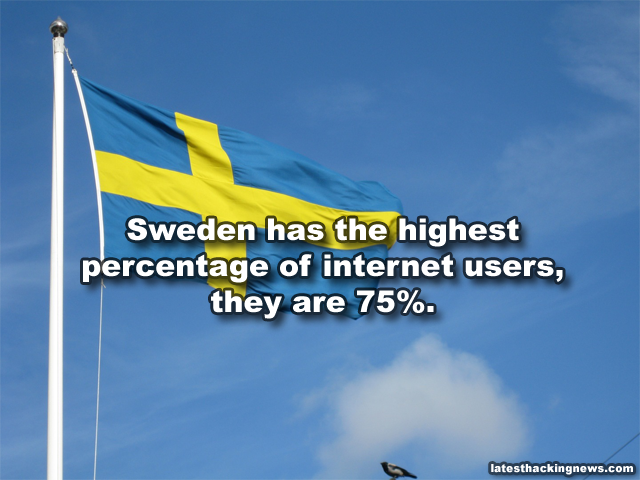 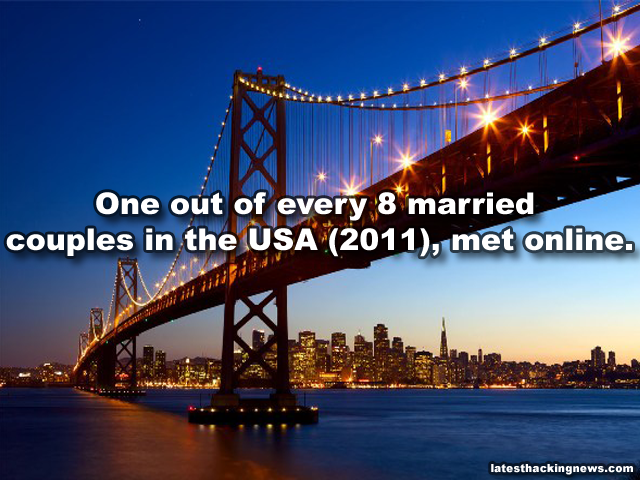 In 2012, approximately 17 billion devices (which includes computers, tablets and mobile) connected to the Internet. 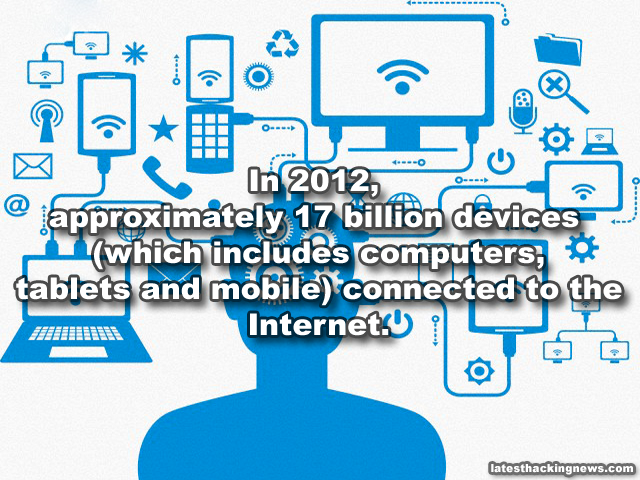 About 1.8 billion people connect to the Internet, only 450 million of them speak English. 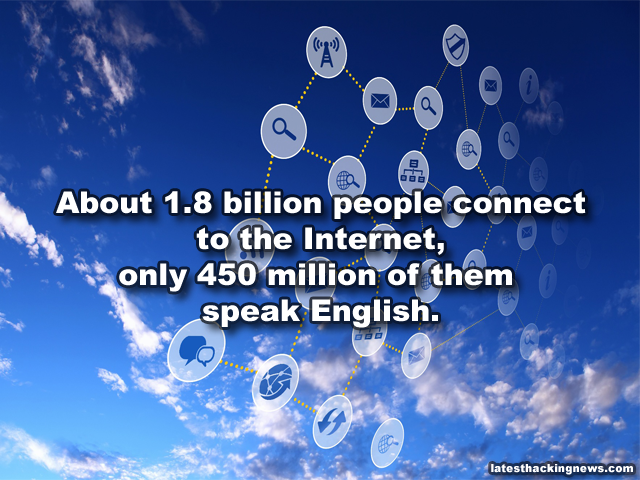 Google uses an estimated 15 billion kWh of electricity per year, more than most countries. However, google generates a lot of their own power with their solar panels. 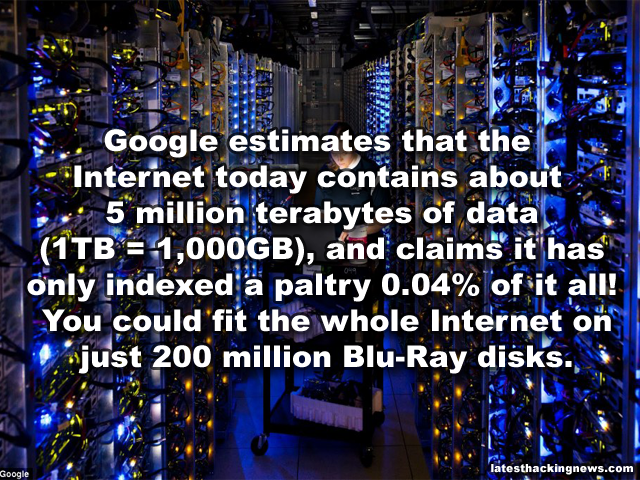 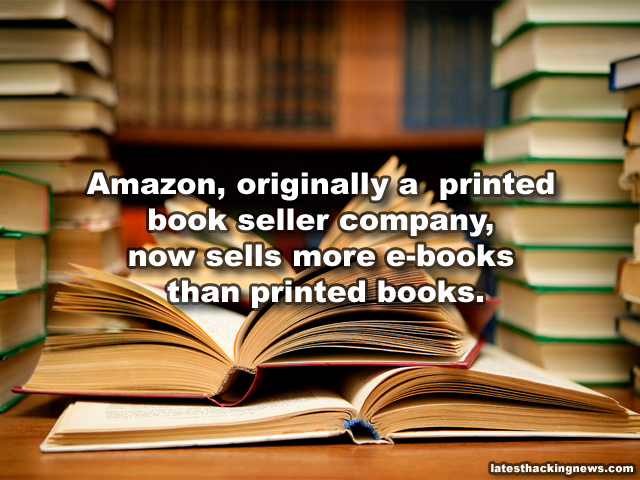 Bill Gates, the founder of Microsoft was a college drop out. Wanna know more? Check out this 300 amazing random facts. 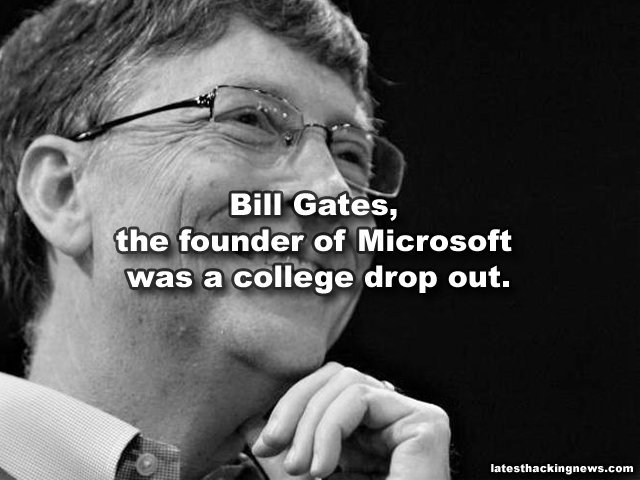 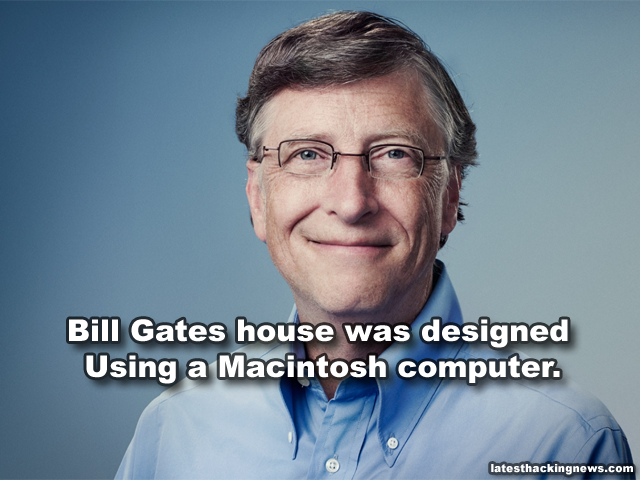 The first domain name ever registered was Symbolics.com. 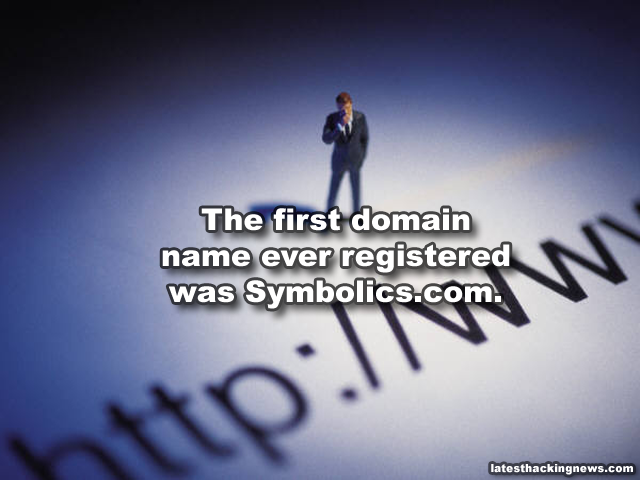 Did you know that Email was already around before the World Wide Web came? 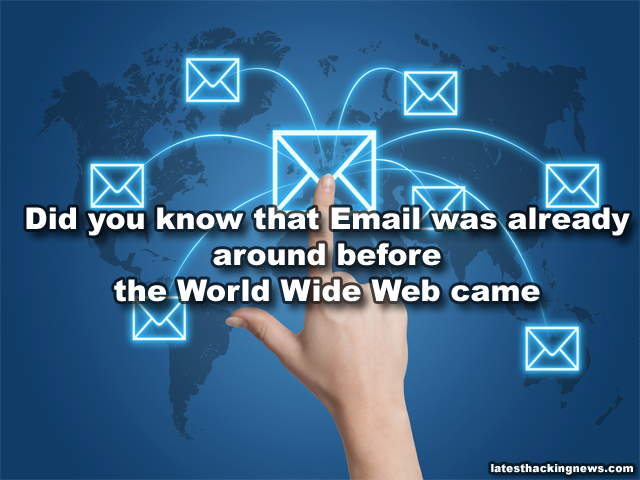 Up until the 14th of September, 1995, domain registration was free. 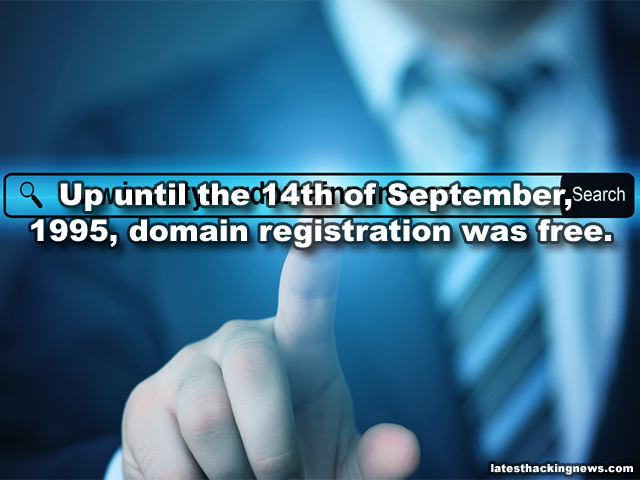 A Woman Dropped Of Her Old Apple-1 Computer Worth $200,000 at recycling center