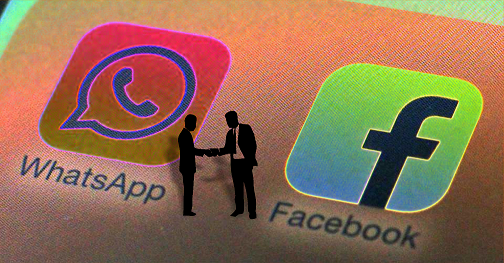 By this feature both services could possibly offer a few more additional features and improve the service. At the same time it is also possible that Facebook may use user data collected from WhatsApp to serve more relevant advertisement to those users on Facebook. Recently WhatsApp has also announced that it would no longer charge a nominal monthly fee and instead would be “lifetime free”.

As most of the WhatsApp users are also on Facebook so now by utilizing the data from WhatsApp, Facebook may personalise the timelines better for users by showing them posts from their close WhatsApp friends on priority.