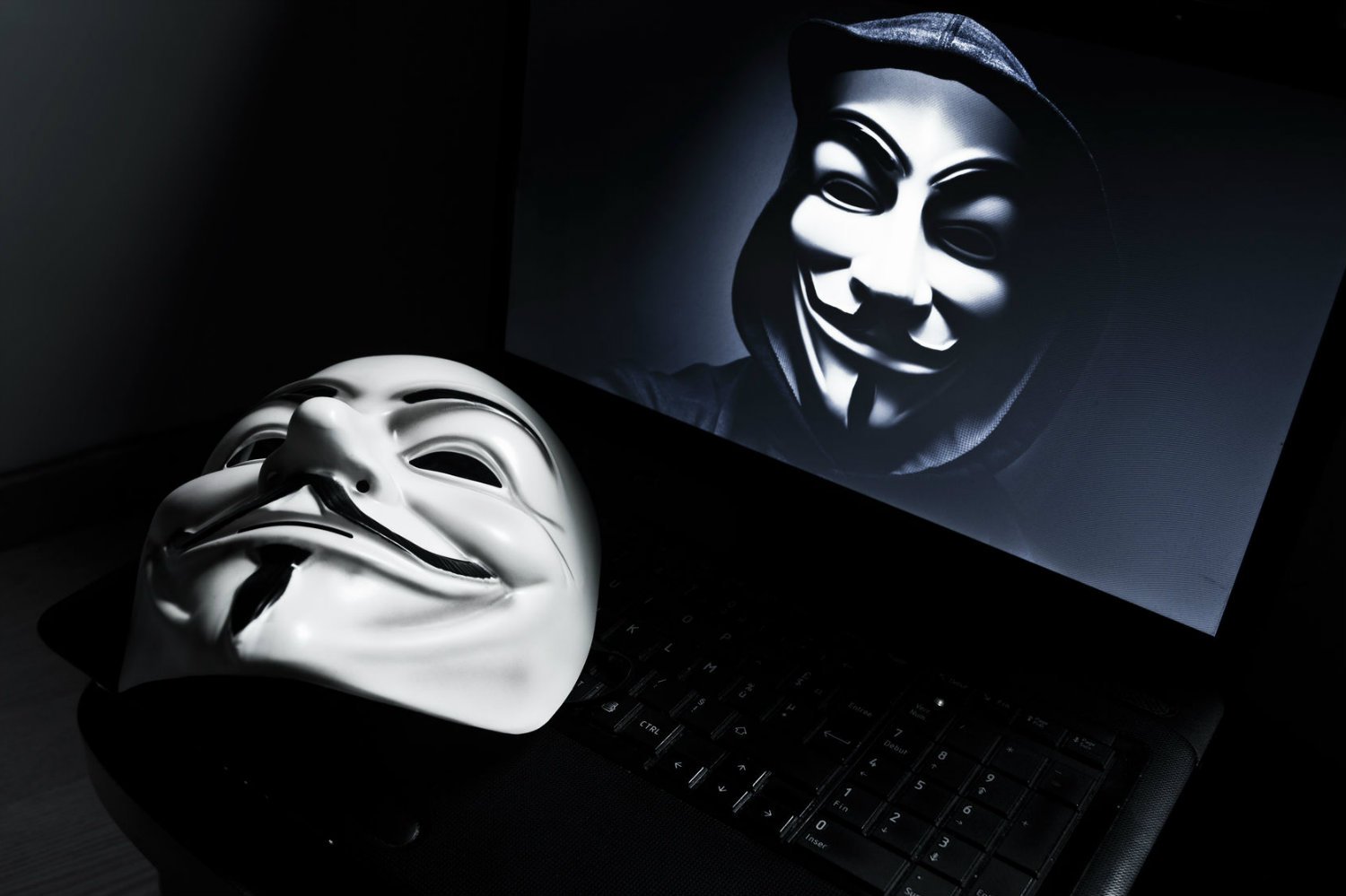 Anonymous group have taken down 20 websites belonging to the Thai prison system on Thursday in protest against death sentences passed by a local court in a controversial case earlier in January. The same hacking crew were the one also launched DDoS attacks against 300 Thai court websites.

This attack is regarding the death sentences given to two Myanmar men for the murder of two British tourists on Koh Tao. It was reported that the 22-year-old Myanmar men were tortured by police and forced to confess to a crime they did not commit and then were railroaded in a botched investigation using questionable DNA evidence.

Netflix Gets Blocked In Indonesia