With a massive social impact and a very high popularity Pokémon Go has become the hottest iPhone and Android game in market. Pokémon Go is a location-based augmented reality game allows players to catch Pokémon in the real life using their phone’s camera and is currently only officially available in the United States, New Zealand, UK and Australia.

After the lauch of this game users are spending a large amount of time and are engaged very muchwith the new Pokémon Go app than on apps like Instagram or Snapchat. Due to immense interset with this Pokémon Go many gaming and other websites are recommending its users to download the APK from online, which is a non-Google Play link. 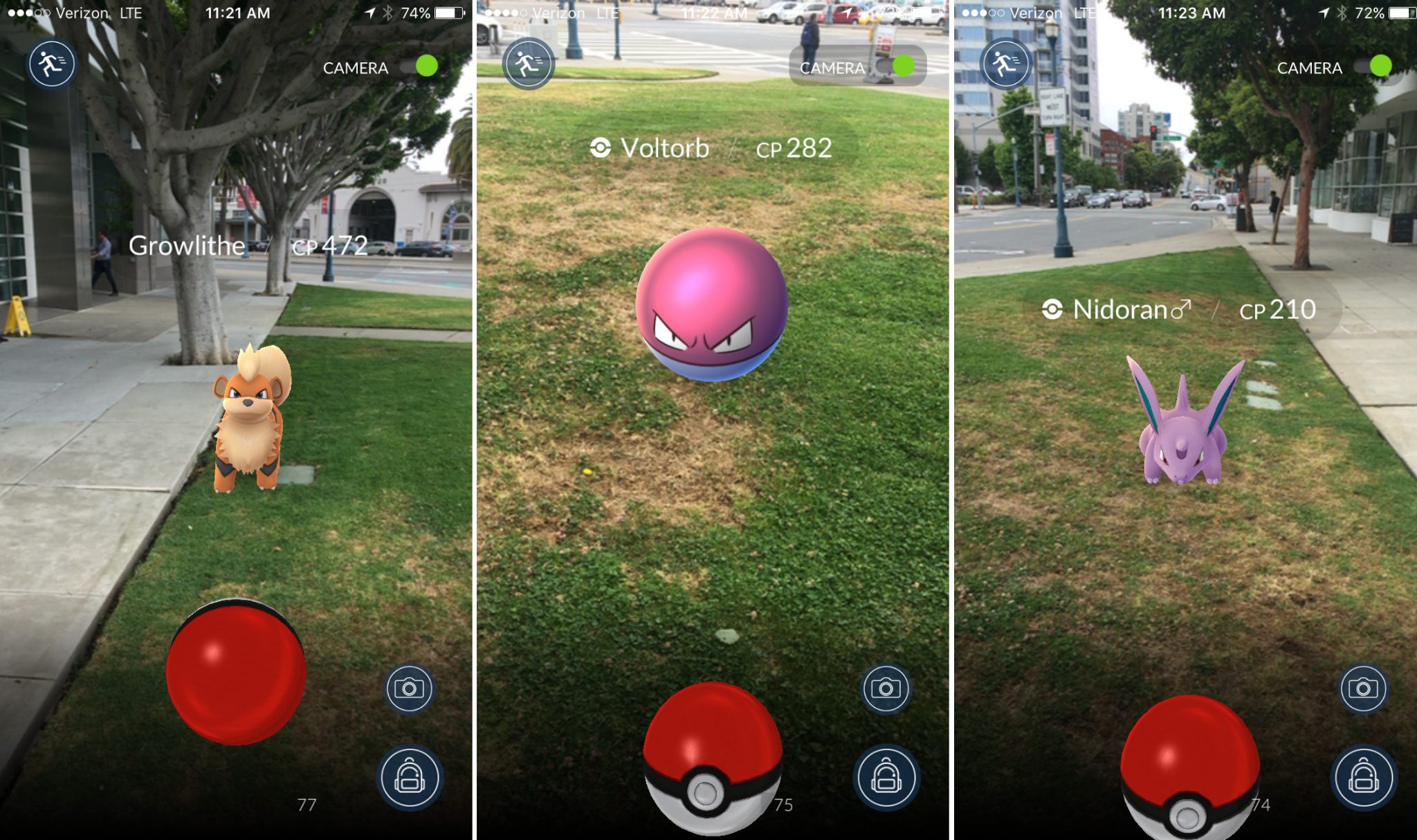 The DroidJack Malware Is A Threat !

Many of these unofficial non-Google Play links are linked to malicious versions of the Pokémon Go app that install a backdoor on Android phones, according to the Security researchers. Researchers from Proofpoint  have found that these APK files are infected with DroidJack – a Remote Access Tool (RAT) that can hack any Android device by opening a silent backdoor for hackers.

Prevent Yourself From It Right Now.

The infected version of the Pokémon Go app would have been granted more system permission and so to find wheather its infected or not compare the permissions of your app with that of the legitimate one.

Go to Settings → Apps → Pokemon GO and there you can check the game’s permissions.

If the game has asked for permissions like directly call phone numbers, edit and read your SMSes, record audio, read Web history, modify and read your contacts, read and write call logs, and change network connectivity then it is the infected one and so straight away uninstall it from your phone.

To the true Pokémon Go lovers, its better to wait for the official version of Pokémon Go in your country than downloading the available infected versions. By this way you can enjoy the real game as well as be away from malicious threats.