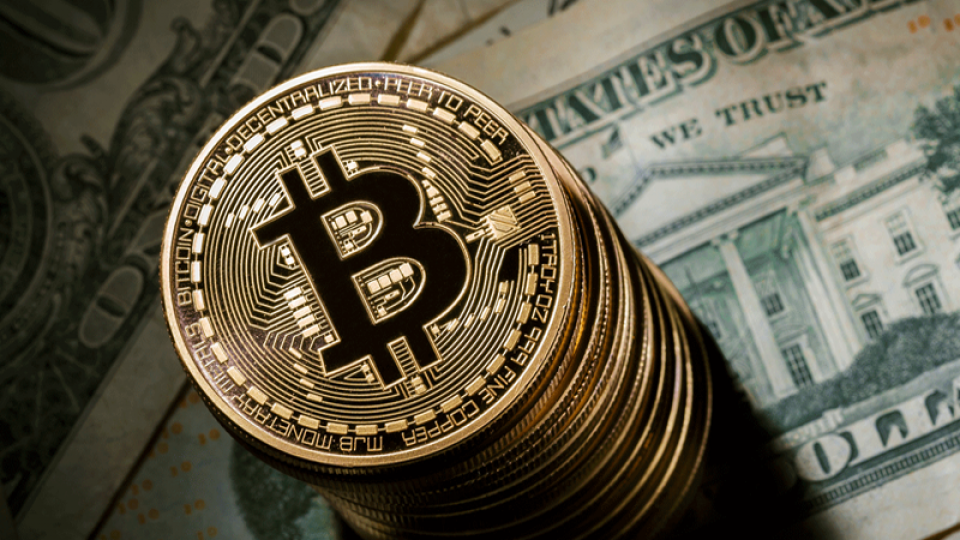 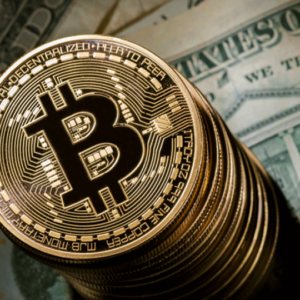 The company believes that the hacker gained unauthorized access to its hot wallet after accessing the private key used to protect it.

Currency typically gets stored in hot wallets that are basically internet-connected repositories that get enable exchanges and services to facilitate instant payments.

Wallets have been the focus of many online attacks in recent months as the value of several cryptos, Bitcoin in particular, has skyrocketed.

First sign of miss trouble at exchange appeared on Friday morning when the exchange warned customers that it was halting sales, purchase and withdrawals of XEM, a famou crypto currency.

Later that day, the exchange also suspended withdrawals of Japanese Yen, and even sales and purchases of all cryptos, except for Bitcoin.

Saturday, the exchange said that 523 million XEM – at time, worth about ¥58 billion or $530 million – had been stolen from its customers.

The firm is said to have immediately reported theft to police as well as the E-Financial Services Agency, Japanese government’s financial affair responsible for overseeing the country’s banking, online banking, insurance and securities and exchange sectors.

” We are deeply sorry the disturbance caused due to this issue,” Coincheck CEO, Koichiro Wada, told reporters in a nearly 80-minute news conference on Friday, Japan Times reports.

The company has been ordered to:

“We will do our almost to enact meaningful changes to our platform in order to regain the trust of our respected customers and the community,” said the company in an official statement.

This is not the first time that hackers have been able to steal cryptos from exchanges, and such instances are only increasing in number and there is a dire need for exchanges to strengthen their systems.