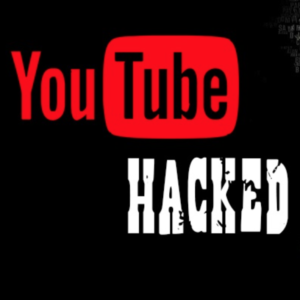 YouTube ads that use Google’s clicking services have lately turned into a malware tool that facilitated hackers to mine cryptocurrencies. This YouTube hacked news is one of the biggest news of today.

Cryptocurrencies has been in the news for a lot of the reasons, including hacks, but this piece of news is totally new.

Antivirus company, TrendMicro, recently detected how YouTube Adsense space is being used to take advantage of the user’s CPU. According to reports, hackers are using Google’s doubleclick Adsense network to mine cryptocurrencies in different countries.

The news came out when users in France, Japan, Spain, Italy, and Taiwan started noticing their anti-virus software triggering while they were on YouTube. This was happening due to the script that was trying to hack their CPU power.

Interestingly, the script used for this adventure was found to have originated from a service called CoinHive, which was designed to mine Monero cryptocurrency.

This was a new attempt by the company, and was only invented to be used legally and ethically. The script was designed to let users use rent out their power, however hackers made changes into it to use it as a hacking tool.

It was noted that the ads were using as much as 80% of visitors’ CPUs, and they had no idea what was going on.

Google Came With a Solution

Nevertheless, Google came to know of this abuse and in no time the affected ads were taken off, and an official statement was released.

While Google claims that the issue was clamped down in less than two hours, reports suggest that the ads were running for more than a week.

This proves that Google has a problem handling script that make their way to its ad platform. However, the tech giant is quick in coming up with solutions, and would definitely strengthen its system again.

GPU Prices are being pushed up because of Cryptocurrency Miners