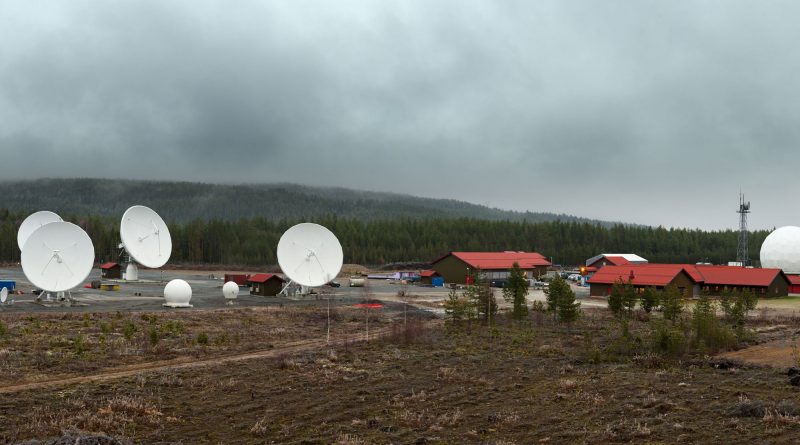 Norway has built a surveillance base near to a military facility at 40 Miles northwest of Oslo by collaborating with the National Security Agency, Documents show that the building is state-of-the-art with many specialties.

The Country funded $33 Million to NSA to help build the base which will help Norway to keep their operations from public inspection. The building is code-named “Victory-Garden” was designed to support Norwegian troops for overseas missions and combat terrorism. The base is used to collect phone calls, emails of the suspected citizens in the country.

The entire operation started when the Norwegian Intelligence Service and NSA signed an agreement called NORUSA, The agreements state that Norway will provide the information about the activities of the soviet union especially their missile systems, marines and military activity. The two nations have been working together although in 2001 Norway approached the NSA attempting to buy foreign satellite monitoring technology, known as FORNSAT, according to records obtained by Edward Snowden. The NSA provided Norway with four special antennas VICTORY GARDEN, WINTER GARDEN, FLOWER GARDEN and TOPIARY GARDEN.

The surveillance station near Oslo was so confidential that the oversight committee was not able to un-classify it on “unclassified annual reports” without linking the data to Norwegians. The VICTORY GARDEN’s antennas are directed at nations from which the Norwegian Intelligence Service collects data in support of Norwegian interests and invasions in countries such as Afghanistan, Iraq, and Syria. But Norway’s detectives have also used the base for a more questionable purpose, not before publicly disclosed: For several years, they have received metadata about Norwegians’ conversations with people located in foreign countries and obtained those records through searchable databases.