Half Of The World’s Organizations Don’t Change Their Security Strategy, Even After Having Undergone An Attack 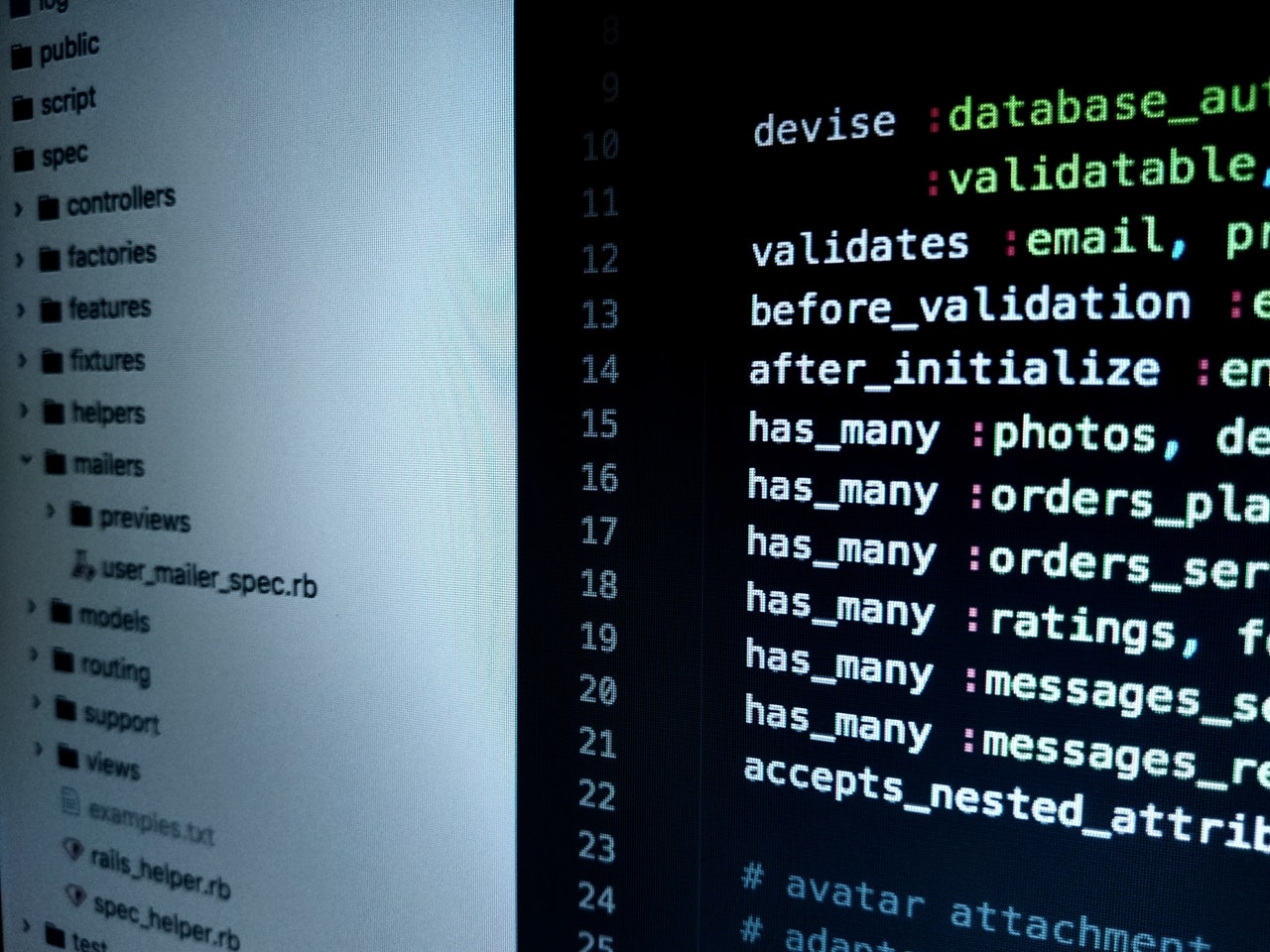 Around half of the do not put in enough effort to make the required changes to their security strategy even after being under a cyber-attack once.

This something stated by the CyberArk Global Advanced Threat Landscape Report 2018. In this report, 1300 IT security decision-makers were surveyed by the security vendor so that the present state of the enterprise security practices could be explored.

The basic theme of this report was to highlight the fact that security inertia has now infiltrated many corporations and organizations which has led to their inability to repel any such attacks. 46% of the people who responded were of the opinion that a company cannot stop attackers from breaking into internal networks every time the act is attempted while 50% help the view that their data and information is prone to attack primarily because of the inability of their organization to set up the required security barriers for its safeguard.

Moreover, only 8% of corporations perform Red Team exercises to unmask critical vulnerabilities and susceptibilities that they might fall prey to and identify effective responses, while there are more than a quarter which is totally failing to protect the privileged accounts belonging to them. This is an indication of the loopholes that lie within the company’s security itself which has for sure a lot of room for improvement.

Rich Turner, vice-president of EMEA, CyberArk states: “When target organizations have not moved with the times, cyber-attackers often have an easy time of it and are able to penetrate traditional perimeter defences without undue effort.” He further elaborates: “Companies must show greater urgency to change the game, which means treating the risk associated with cybersecurity in the same way as wider business risks such as competition and the economy.”

NSA’s Technology is being used by Norway for illegal spying