An iPhone unlocker is posing a serious threat to Apple 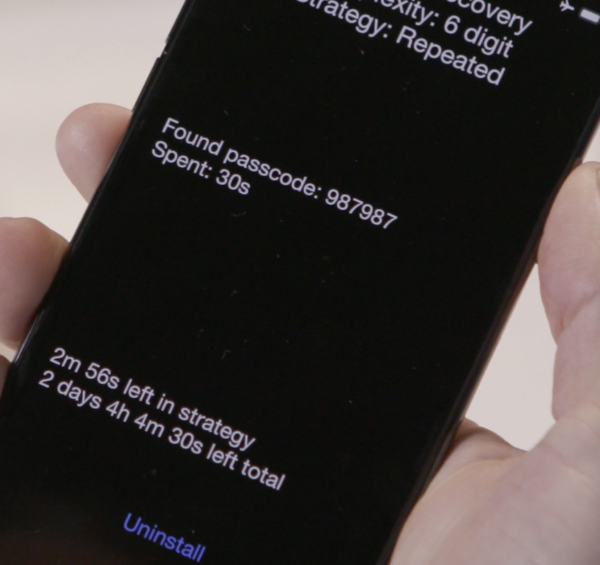 When Apple has refused the FBI’s request for unlocking the iPhone regarding the San Bernadino shooter a lot of opinions have been popping up on the Internet suggesting that there should be backdoor access for the government and it must be implemented within every phone made by the manufacturers because many users felt that Apple was aiding a felony by refusing.

A startup named Grayshift based in Atlanta who specializes in unlocking iPhones has released a device called GrayKey. The companies website is protected by law enforcement affiliation, the company’s device can be used in-house by law enforcement offices and labs.

The company specifies that two iPhones can be connected at once for 2 Minutes of time and after that, they can be disconnected from the device. After sometime the phones will display a black screen with a passcode. The time to crack the passcode may take up to 3 days and even disabled phones can be unlocked. Once the device is unlocked all the data in the device can be downloaded to the GrayKey Software. A Web-Based GUI was provided by the company to help the users to guide through the data. (Even the contents of keychain are available for download).

The GrayKey works on the latest hardware, and at least on iOS up to 11.2.5.

There are two variants of the device. The first variant requires an internet connection to unlock the device and it costs around $15K and the second device costs twice as much as the first device, an Internet connection is not required to crack the phone.