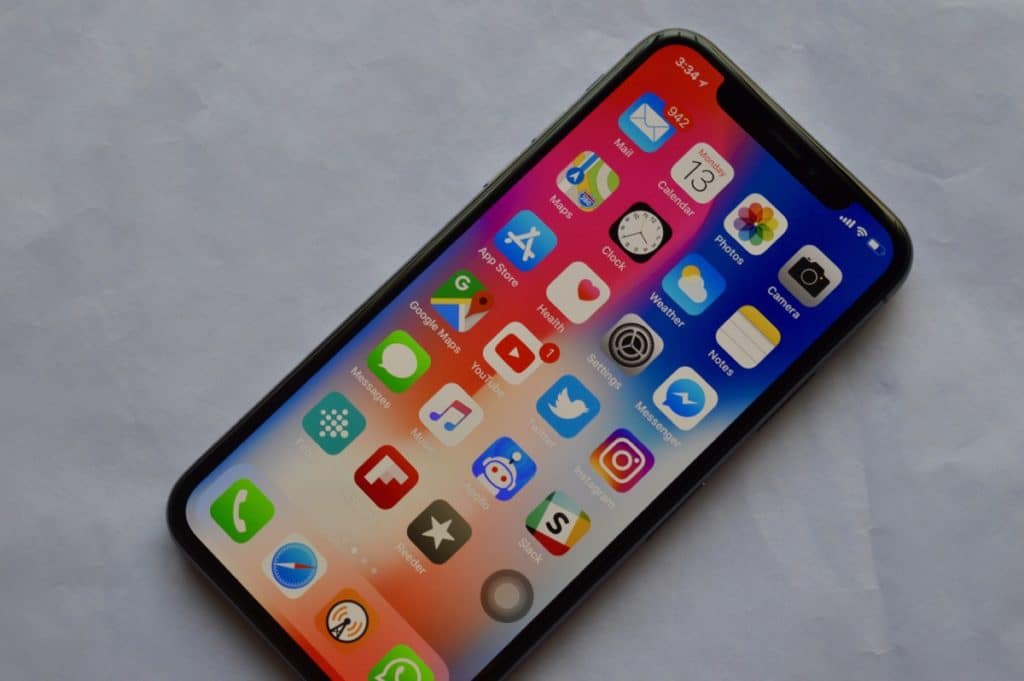 There is bad news for Apple as its latest device iPhone X is now hackable. While this may come as a good news to some tech enthusiasts, many are not happy about this development as the world can not hack iPhone X.

A device called Gray key can successfully jailbreak iPhone X and fetch content from it. This gadget decrypts the phone when it is connected to it. It only takes 2 minutes for a software to load into the phone, after which the cracking begins.

This software forces its way into cracking the password and unlock the phone.

Who Made These Gadgets And Why?

These gadgets are made by a company called Grayshift and the aim is to help law agencies and crime fighting authorities unlock iPhones. This would allow such organizations to fetch important information from captured devices, when needed. Moreover, this gadget is also able to unlock phones that are disabled.

Who Else Has The Gadget?

So far, nobody does except for law enforcing agencies, however, since the news is already out, hackers may try to get their hands on the gadget and hack iPhones.

If this device falls into wrong hands, it can be used to hack iPhone X that were stolen.

Apple should look into the matter and try to close this backdoor in latest iPhones because it weakens the security and put sensitive information in jeopardy if the phone were to be stolen. However, the intention is definitely not wrong.

An iPhone unlocker is posing a serious threat to Apple