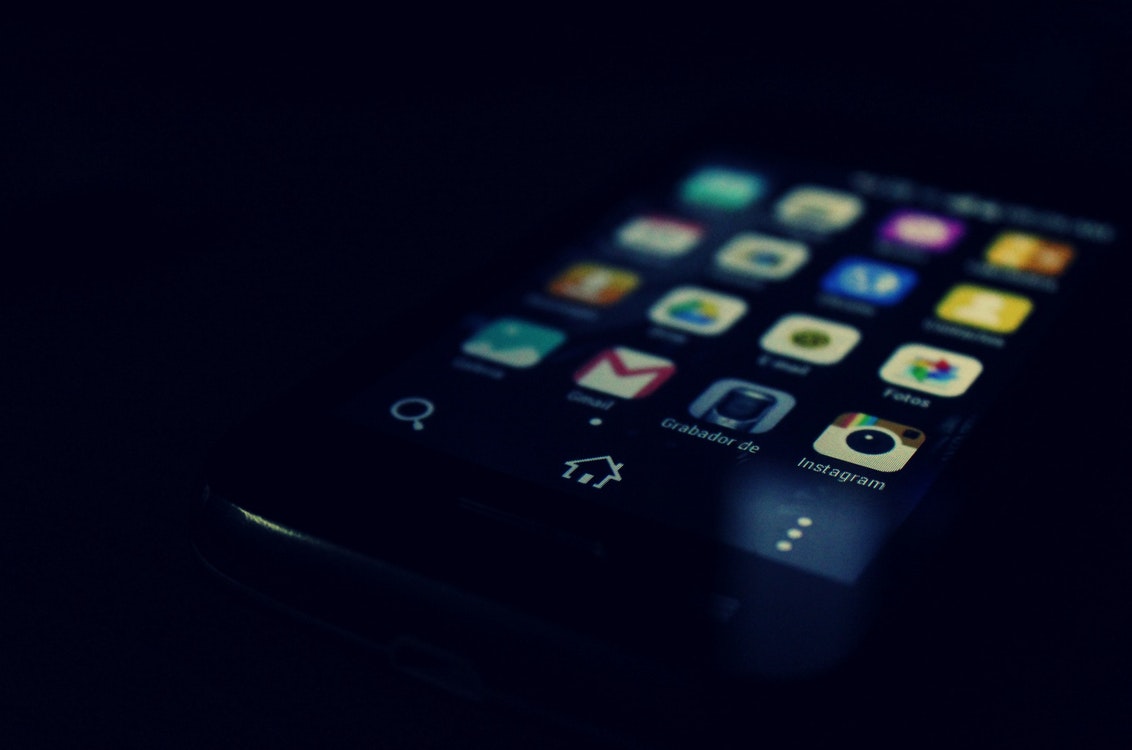 30 global technology firms including Microsoft and Facebook, announced on Tuesday a joint pledge in which they vow to not assist any government in aggressive cyber-attacks.

The Cyber-security tech accord which vows to protect their customers from attacks regardless of the criminal motive or geopolitical; has gone through a year to witness an unmatched level of destructive and violent cyber attacks which includes SamSam and WannaCry.

Microsoft President Brad Smith said in a statement, “The devastating attacks from the past year demonstrate that cyber security is not just about what any single company can do but also about what we can all do together.”

He further adds, “This tech sector accord will help us take a principled path toward more effective steps to work together and defend customers around the world.”

Brad Smith helped lead the efforts to organize this pledge, was expected to discuss this alliance on Tuesday at the RSA cyber security conference in San Francisco.

This pledge also promised to establish new formal and informal partnerships with the industry and with security researchers. This partnership with security experts and researches will allow them to share threats and co-ordinate vulnerability revelations.

This alliance builds on the idea for a so-called Digital Geneva Convention that Brad Smith gave out on the RSA’s conference last year. He proposed to create an international body that will protect all civilians from state-sponsored hacking.

In the last year’s RSA conference Smith said that, “Countries should develop global rules for cyber-attacks similar to those established for armed conflict at the 1949 Geneva Convention that followed World War Two.”

Along with Microsoft and Facebook, 32 other companies also signed this pledge which includes, Cisco, Juniper Networks, Oracle, Nokia, SAP, Dell and the cyber-security firms from Symantec, FireEye and Trend Micro.

This list of companies who signed this pledge does not include any of the companies from Russia, China, Iran or North Korea- which are the countries widely viewed for most active cyber-attack launching against their enemies.

Major United States companies such as Apple, Twitter, Amazon and Alphabet were also not part of the alliance.

Australia Caught Up In Russia’s Cyber-Attack