Australia Caught Up In Russia’s Cyber-Attack 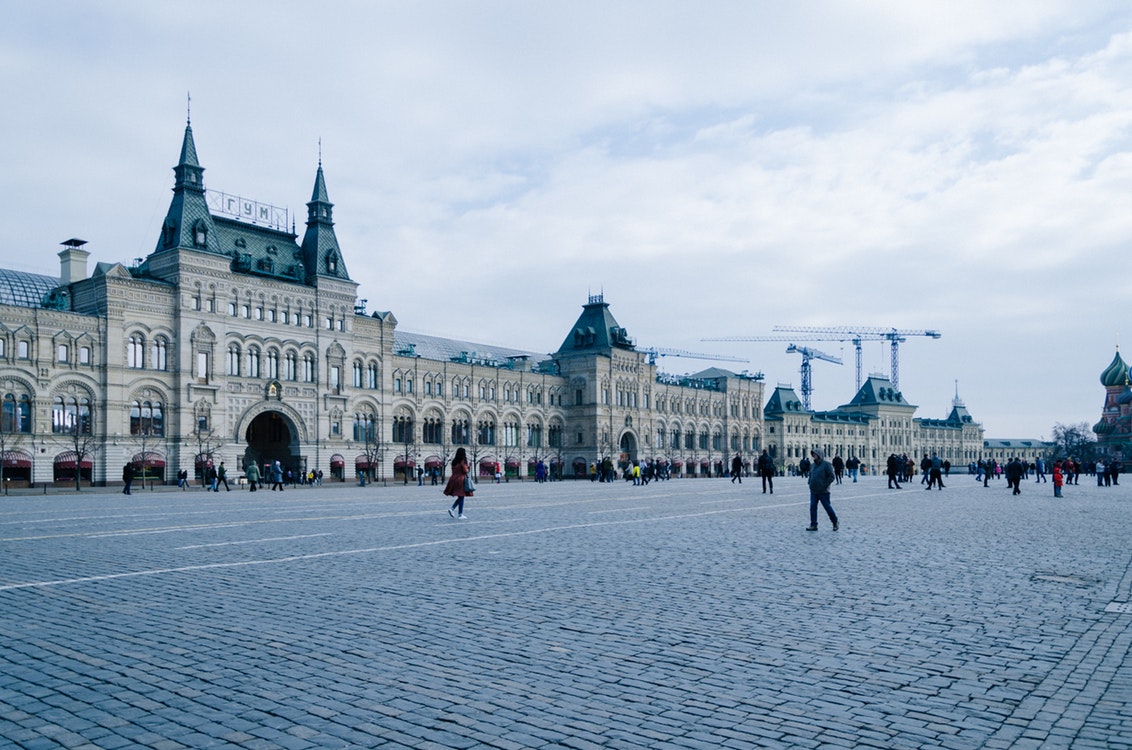 The latest cyber-attack carried out by Russia worldwide has caught up with Australia as well. Hundreds of Australian business were affected by Russian cyber attacks which led to a reproach from the Turnbull government based on actions of the Kremlin.

Marise Payne believes that the businesses came under attack since last August. United States and the United Kingdom believe they’ve identified the perpetrators of the attacks as being Russian state sponsored state actors who were working across a number of countries.

Angus Taylor- Cyber-Security Minister says that there has been “no indication” that the Australian Government was compromised or hacked. He also claims that these incidents are unacceptable and has joined with United States and Britain in expressing concern over the cyber-activities of Russia.

Mr. Taylor says that, “Commercially available routers were used as a point of entry, demonstrating that every connected device is vulnerable to malicious activity.”

He further adds, “This attempt by Russia is a sharp reminder that Australian businesses and individuals are constantly targeted by malicious state and non-state actors, and we must maintain rigorous cyber security practices.”

The companies which were affected via this cyber-attack have been provided with help and advice through the Australian Cyber Security Centre. Mr. Taylor who is currently in the US with government officials discussing the right response to the cyber threats says that it is crucial that Canberra works with Washington to help build strong defenses against cyber-attacks.

He says, “The Turnbull government, through its 2016 Cyber Security Strategy and the establishment of the Home Affairs portfolio, is committed to ensuring the Australian public sector, businesses and the community are safe from malicious cyber activity.”

The opposition leader, Bill Shorten claims that, “Can I just make clear to Australian businesses, that just because we’re an island, doesn’t mean that we’re immune from cyber espionage and hacking, which we see all around the world. I have no doubt that along with a number of other countries, there will be cyber hacking operations in Russia and its satellite countries which are trying to compromise information in Australia.”

He further declares that companies may take cyber-security for granted  and he adds saying, “We need to see redoubled efforts to make sure that we’re looking, not just after government institutions, but we’re also assisting business, both big and small, strengthening their protections against the modern day scourge of cyber hacking.”