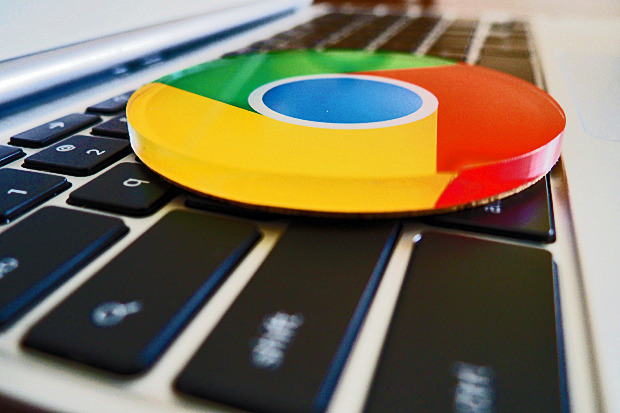 Google has issued an update for Chrome which now supports autoplay blocking by default, the update also includes some security improvements and developer features.

Chrome has a 1 Billion userbase, which makes it a major browser platform that developers have to consider. Every change in the browser update will affect many developers and users in the community. The biggest update in this particular iteration will prevent videos from auto-playing on websites that users visit.

The functionality was originally meant to be released in Chrome 64 but Google was postponed. The autoplay content that is muted still plays automatically. Autoplaying content with sound, whether it has visible controls or not, and whether it is set to play on a loop or not, simply does not start playing.

When Google first talked about its plans the company sasid it thinks that autoplay will consume a lot of  data bandwidth from users who are using mobile data, additionally all users don’t want any unwanted noise while browsing the web said by Google.

Speaking of platforms, Chrome 65 was the last release of Google’s browser for OS X 10.9 users. Chrome 66 requires OS X 10.10 or later. If you haven’t upgraded your Mac yet, this might be incentive to pull the trigger.

Chrome 66 will use CSS types object model instead of changing CSS properties by manipulation of strings the CSS Typed Object Model reduces the burden for the developer and browsers by exposing CSS values and types JavaScript Objects rather than strings which helps developers write maintainable code, there is also an asynchronous Clipboard API with a promise-based means of reading from and writing to the clipboard.