Cyber Attack on Britain Is “A Matter Of When, Not If” 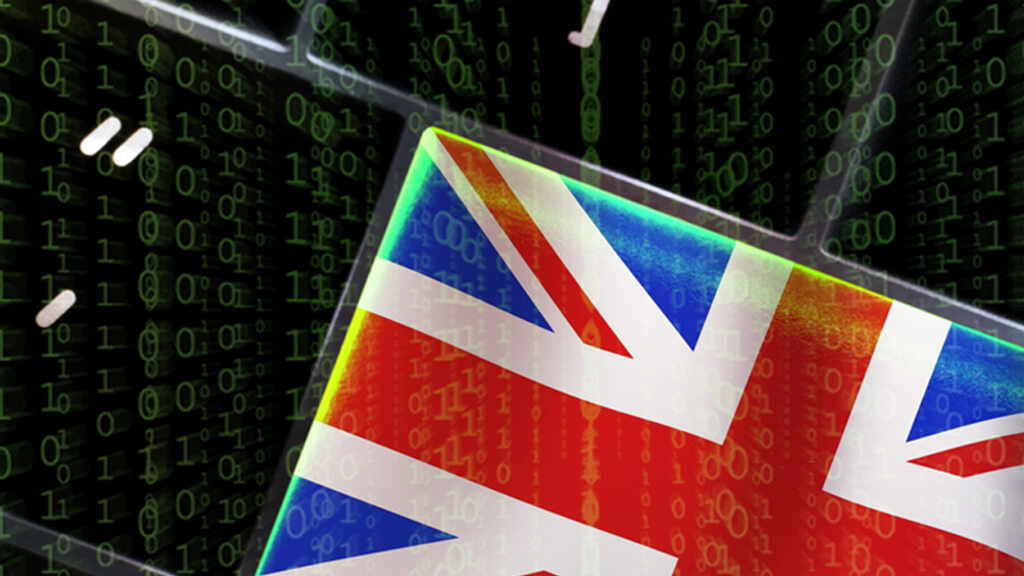 A top spy chief warned on Sunday that a serious cyber-attack on Britain is “A matter of when, not if”

She said that Britain’s Security service will focus on combatting the attacks that will “have most impact on our way of life” rather than aiming to stop every single breach.

Senior officials from Internet, transportation, utility firms as well as from the National Health service have started to attend intelligence briefings at the National Cyber Security Center. These briefings are related to how Moscow might target UK’s infrastructure.

Mr. Martin, the head of NCSC, confirmed that GCHQ is on “heightened alert” for “follow-up-activity” after the attack in Salisbury which Britain blames Russia for.

He said that, “Turning off the lights and the power supply by cyber-attack is harder than Hollywood films sometimes make out. But we’ve seen enough malicious cyber-attacks across the world, including against UK health services by a North Korean group last year, to know how services can be disrupted.”

Mr. Martin claims that complete protection is “neither possible nor desirable”.  He says that their priority is on having “more resilience in the systems we care about the most”, which include country’s transport networks, power, water supplies and internet along with the National Health Service.

Mr. Martin also added saying that, “We have said that it is a matter of when, not if, the UK faces a serious cyber-attack. So last week we presented detailed plans to Government departments about the priority areas where the NCSC will work with industry and law enforcement to improve the cyber resilience of the most important systems.”

NCSC has written to the government regarding some urgent steps for civil servants to take which will help protect them from cyber-attack. The advice includes basic cyber-preventive measures as well as some specific and technical precaution for different departments.

These warnings from Mr. Martin are the latest updates since UK and USA blamed Russia for ther malicious activity. Last week British and US intelligence services issues a joint statement claiming that Kremlin is behind these cyber-attacks.

Russia however, dismissed these warnings as “groundless” and President Vladimir Putin’s spokesman Dmitry Peskov said that, “We don’t know what these new accusations are based on.”