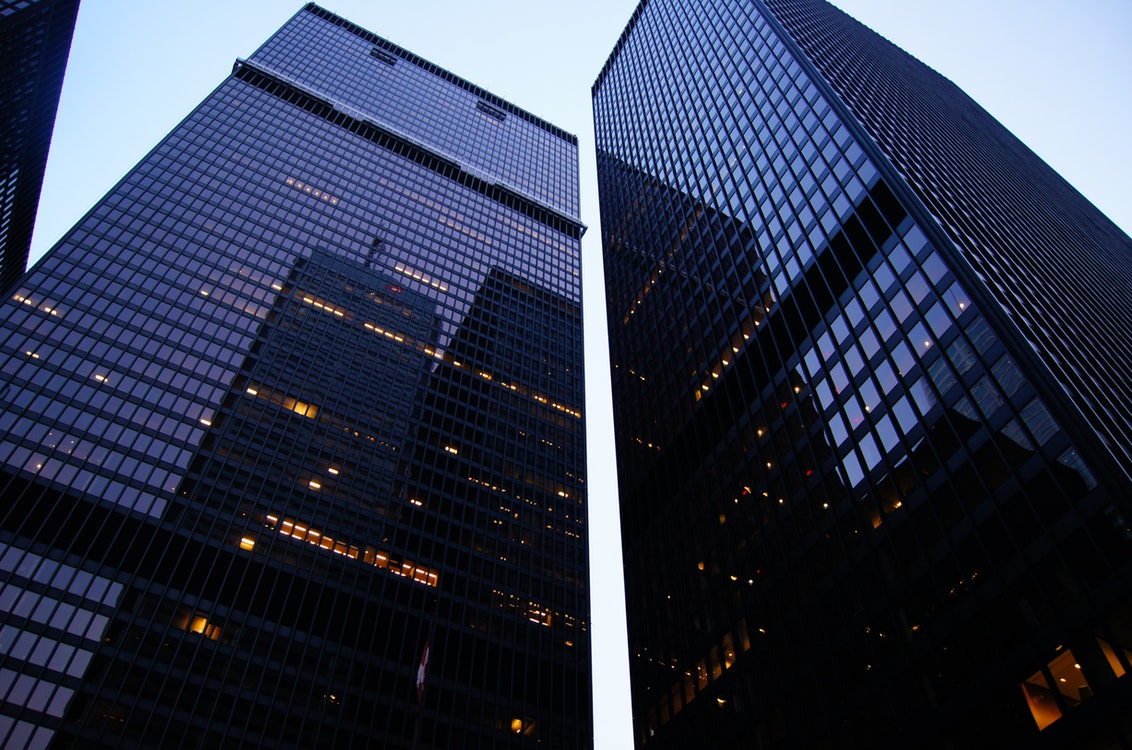 Companies in Asia lag behind in contrast to those in the US regarding cyber-security insurance coverage. Despite big name attacks such as WannaCry affecting people worldwide, many Asian companies still refuse to get insurance.

Less that 20% of companies in Asia have insurance against cyber-attack whereas around 66 percent of companies have purchased protection in the United States, as claimed by FM Global’s vice president and manager of cyber-risk insurance products, Grace Ries.

Cyber-security complaints are now at a high record since last year, with an 80% rise in malware attacks. This statistic was brought by Hong Kong Computer Emergency Response Team. They have also warned that Malware such as WannaCry will continue to attack this year.

WannaCry, which was detected in May last year, affected more than 400,000 machines in around 150 countries. It even attacked UK’s National Healthcare System and Spain’s largest telecom company, Telefonica.

WannaCry works by encrypting files on computers which are running on Microsoft’s operating system making them impossible to access without the decryption key. It then demanded a ransom payment in bitcoins to unencrypt them.

Ries said that, “Finding solutions for cyber-attacks is still in a growth phase in Asia, but awareness is on the rise.”

On Wednesday, Hong Kong Broadband Network which is the city’s second largest fixed-line residential broadband service provider claimed that personal data of around 380,000 customers was compromised due to unauthorized access to their database. Information relating to 40,000 credit cards was also compromised.

According to 2018 Data Breach Investigations reported by US telecommunication giant Verizon, there were 53,000 cyber-security incidents and 2216 confirmed data breaches last year all across the globe. 40% of these incidents were due to Denial of Service (DoS) which involved cyber-criminals who used hijacked and virus-infected devices to target websites.

Ries said that, “In 2003, FM Global included DoS to cover the non-physical damage caused to computer systems, as part of the insurer’s property insurance package.”

She further talked about another trend in cyber insurance which is cloud coverage saying, [Cloud computing] now creates a different exposure to cyber risk since such service providers are out of their control.”

She claims that the growing trend of internet of things and the increasing reliance on the Internet is another reason for cyber-attack. She says, “Large pieces of machinery equipment, such as boilers, conveyor belts – even robots that manage warehousing – are connected to the internet.”

Ries added saying, “If hackers were to manipulate the temperature of the boiler from 100 to 400 Celsius, a very simple manipulation, there will be a fire or explosion, which can take multiple devices and factories down at the same time, as they are all connected.”

Ries also said that, “Meanwhile financial institutions, as well as companies involved in health care and education are prone to data breaches, which suggests they should get in front of the risks by actively finding loopholes in their computer system and repairing them.”

“Most loss is preventable, including cyber” says Ries, adding that companies should start to adapt an better strategies against hackers.

Cyber Attack on Britain Is “A Matter Of When, Not If”