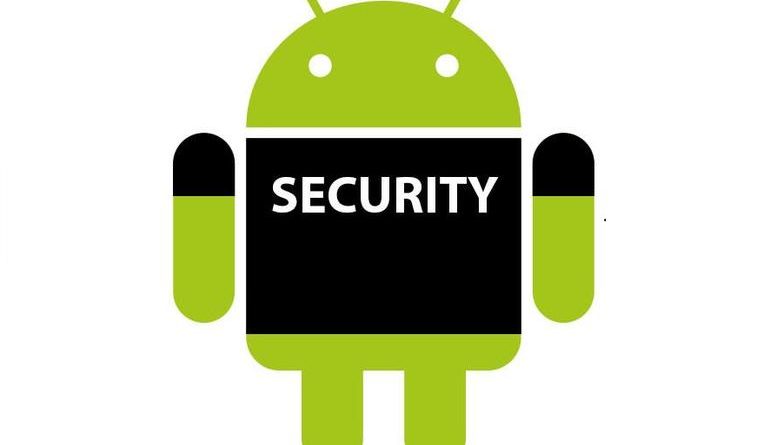 “A new commit has arrived to the Android Open Source Project to “start the method of locking down proc/net.” /proc/net contains a bunch of output from the kernel linked to network activity. There’s currently no restriction on apps accessing /proc/net, which means they can learn from here (especially the TCP and UDP files) to parse your device’s network activity.”

The SELinux changes only enable specific VPN apps to access some networking data according to the code in the commit. The Android apps don’t have API 28 until April 2019 which suggests that the flaw can still be utilised currently.

If you want the feature now, you can download a custom ROM called CopperheadOS which is already using these secure SELinux changes which have been made several years ago. Google is finally taking steps to protect its app developers from illicit developers. Even though its a small change the implications of this will be substantial to many developers.

At present, any app on your Android mobile can track the network activity of other apps on your mobile phone which is a serious privacy issue, it is however good to know that Google is taking steps to fix the issue. Experts are saying that the user data of the apps which don’t use an encrypted connection can be sniffed by the other apps on the mobile. You can see for yourself by downloading the Netstat app on the PlayStore.