YouTube Has Removed Videos Encouraging Students To Cheat On Their Homework

written by Harikrishna Mekala May 7, 2018 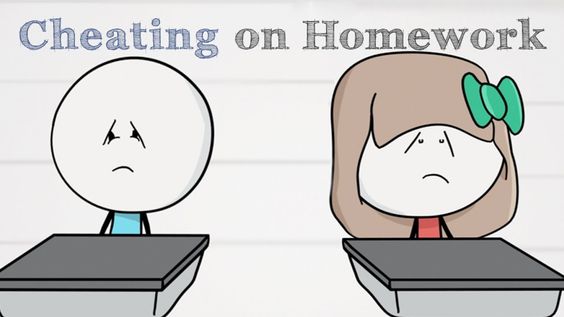 YouTube has blacklisted hundreds of videos on their platform that are promoting an essay-writing service to facilitate cheating on assignments. BBC lead an investigation in which they found more than 250 channels have promoted a Ukranian company called EduBirdie who are selling essays to desperate students who want to complete their homework/assignments. The company says they provide students with materials for “higher” research into the subject and citations which are tailored to their specific college.

EduBirdie notified the influencers of these saying that it would take down the videos if they didn’t comply with YouTubes policies. The BBC said that selling papers are not illegal while creators can include paid adverts in their videos they can only do it if the said promotion complies with its policies. These Academic aids such as writing academic papers are prohibited resulting in the removal of the videos from the platform.

In a statement to the BBC, EduBirdie parent organization Boosta says that it gave “influencers total freedom on how they prefer to present the EduBirdie platform to their audience in a way they feel would be most relevant to their viewers.”

There are a lot of industries who are running ghostwriting paper services for students to pass their classes. A Chronicle of Higher Education has published a report by Ed Dante which claims to have helped write thousands of academic papers for students using the websites like EduBirdie.

The BBC investigation uncovered more than 1,400 videos with a total of more than 700 million views containing EduBirdie adverts. In response to the discovery, universities minister Sam Gyimah said YouTube had a moral responsibility to act because the adverts were “enabling and normalising cheating potentially on an industrial scale.”