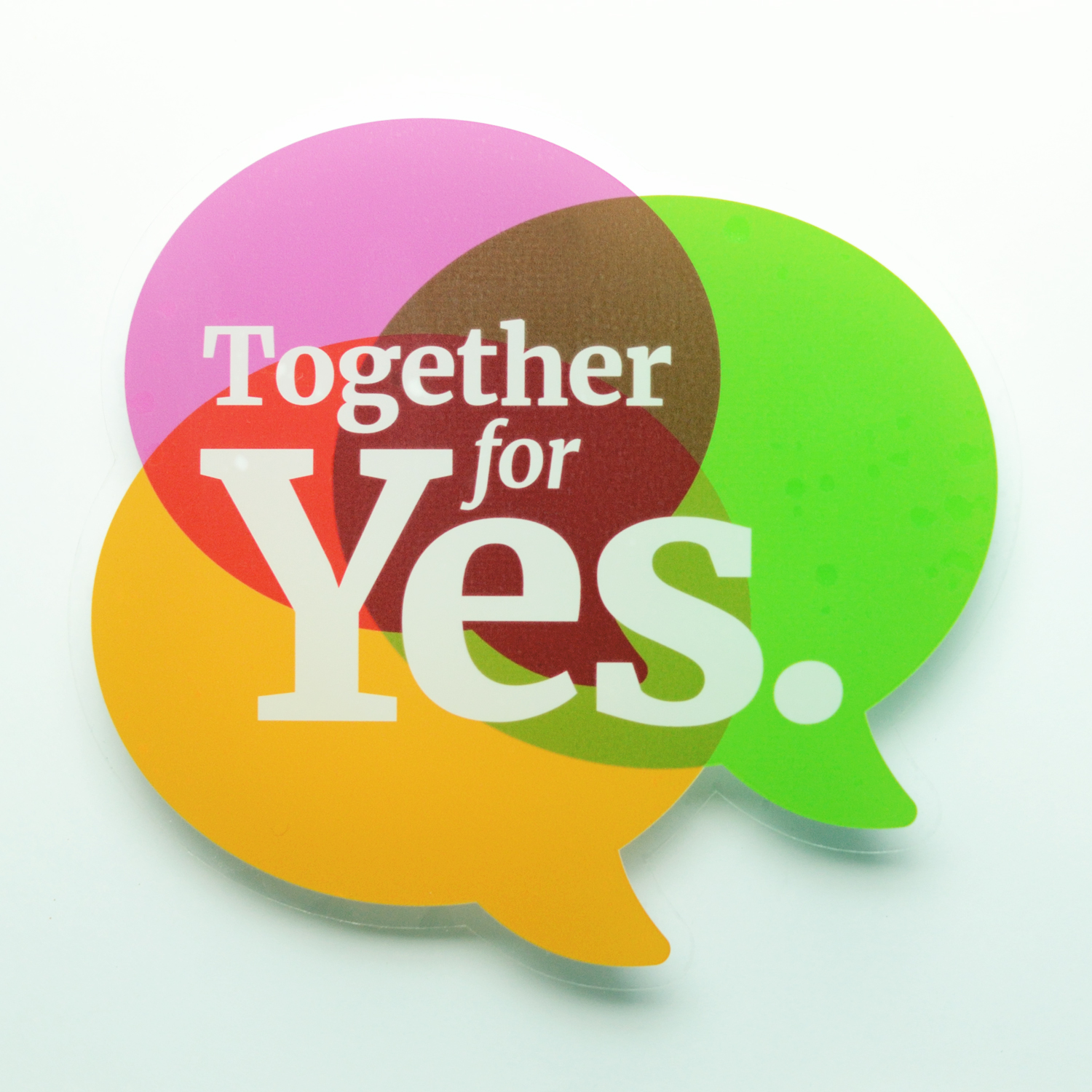 Together for Yes is an abortion rights campaign group in Ireland, who are campaigning for a Yes vote in an upcoming referendum, which would remove the Eighth Amendment’s constitutional ban on abortion. They have advised that their crowd funding website crashed on Wednesday May 9th and that this was caused by a cyber-attack from within Ireland.

A spokesperson for the Together For Yes campaign released the following statement saying:

“A Together For Yes crowd fund initiative was shut down yesterday evening for 30 minutes after the company hosting the website was attacked by an unknown Irish-based entity.

The attack took place at 5.45pm, which would ordinarily be a peak time for donations.

The company which hosts the crowd fund webpage, Causevox, confirmed to Together For Yes that it experienced a DDOS (Distributed Denial of Service) attack from within Ireland, which momentarily disrupted internet service and brought down its entire global platform.”

Causevox also hosts crowd fund webpages for other groups such as ‘Amnesty’ and ‘Terminations For Medical Reasons’.

Sarah Monaghan, a spokesperson for the Together for Yes campaign states they continue to investigate the incident and are actively consulting security experts in the field to aid identification of the specific source of the attack. The campaign group have also made a report to Gardai, which is the police force of the Republic of Ireland.

“Together For Yes is a national grassroots movement which relies on small donations from large numbers of people. Our crowd fund initiative is a core element of the manner in which we resource our campaign and therefore we would take extremely seriously any attempt to undermine it.”

The investigation into the shutdown of the website is still ongoing, the referendum on repealing the Eight Amendment will take place on Friday May 25th so it remains to be seen whether this will affect the outcome of the vote.

As the cyber threat continues to increase in Ireland it has opened up job opportunities for cyber-security roles.