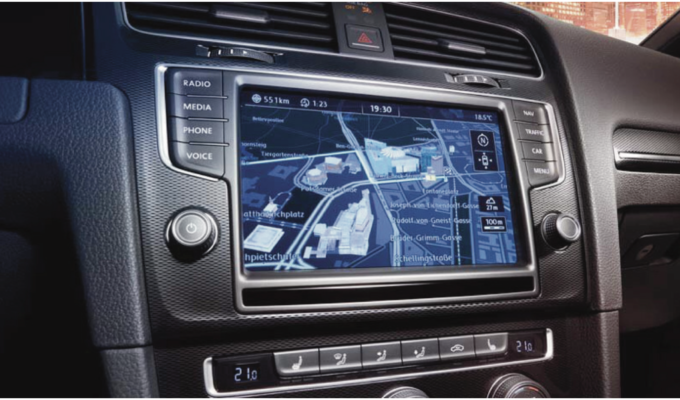 According to a recent report prepared on the cybersecurity of Volkswagen, it was revealed that the IVI system of some of the models is prone to remote hacking. The IVI systems hack is possible and is a real concern. The system is responsible for controlling some of the most vital functions of the car’s system.

Who Led The Research And What Was Discovered?

The research was led by Thijs Alkemade and Daan Keuper. They researched on Golf GTE Volkswagen and the Audi 3 Sportback e-tron. Both of these models were found to be at risk of getting hacked.

The flaws that can be taken advantage of by hackers are car’s microphone (can be turned on and off to listen to driver’s conversation and gain access to address book of the car). Other than that, hackers can also track the car via its navigation system.

Since almost all vehicles have an internet connection today, the IVI system cars can be used to hack into the WIFI hotspot, internet browser, data maps or even control lots of functions by gaining remote access via a mobile app.

It is. This is because hackers can control attack vectors without even having physically being in the car. The car’s High-Speed CAN Bus can be hacked into which gets access to control the car’s vitals systems such as the engine, steering wheel and the braking system.

Volkswagen should look into the vulnerabilities and come up with a solution to provide better solution against potential IVI systems hack.