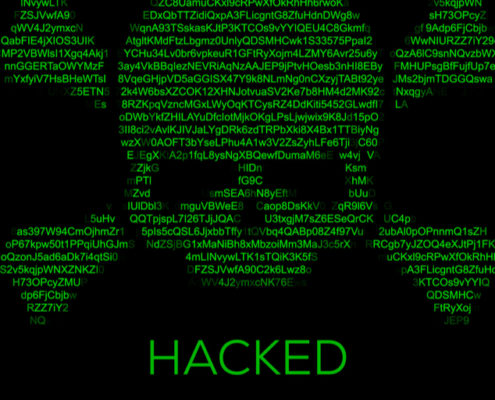 Many Mexican banks reported suspicious wire transfers and cash withdrawals a few days back. Upon investigation it was revealed that around 5 banks were compromised and as per The Daily Newspaper El Financiero, around 400 million pesos have been stolen.

This is one of the few hacks that involved not one but many banks, which highlights the need to worry even more.

How Did The Hack Happen?

Investigation revealed that the hackers had made fake accounts from which they were able to wire money into fake accounts and withdrew from them. It is still unknown whether the hackers used malicious code or some other means to hack into the system.

How Many Banks Are Compromised?

The monetary system in many Mexican banks have slowed down and back schemes are being considered. Many customers at Citibanamex complained that credit/debit and other forms of money transactions are down and they are facing great difficulties.

What Did The Central Bank Has To Say?

The Governor of Central Bank, Diaz de Leon, refused to disclose how many banks were compromised and exactly how much money was stolen. However, he did reveal on radio that all this doing was due to a cyber attack which is being investigated.

Hackings financial institutions are on the rise and strict measures must be taken to safeguard people’s money.