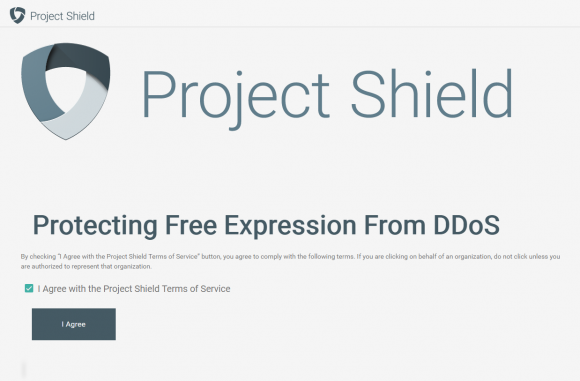 For at least an hour on the night of an election in May, residents of Knox County, Tennessee, were unable to figure out who was winning. Cyber-criminals had taken down the election tracking website and crashed the page at around 8 PM right when the polls were closing.

Dick Moran, the county’s IT director, claimed that the website had crashed due to “extremely heavy and abnormal network traffic,” however, the mayor asked for an investigation into the cyber-attack.

This incident displayed all the signs of a DDoS attack, and it was just the kind of technique that Jigsaw a tech incubator that belongs to Alphabet, Google’s parent company, wants to prevent.

George Conard who is a product manager for Jigsaw’s Project Shield said, “We have seen that attacks spike in election cycles in different parts of the world.”

On Wednesday, Project Shield was announced by Jigsaw, which is a free DDoS protection. This tool will be available to political action committees, campaigns, and political candidates. Jigsaw had witnessed cyber-criminals crashing down websites for election monitoring in South Korea, Mexico, Netherlands, and France.

Jigsaw hopes to help prevent any future DDoS attacks. Conard claims that political parties, organizations, and campaigns are a growing and robust target for cyber-breaches and cyber-attacks during the election period.

This project shield will not be available only for major political parties and organizations but also for local elections as well.

Conard adds saying, “There are tens of thousands of candidates around the country in local elections, for school boards, city councils. They may not be aware of the threats or have the resources to defend themselves. We want to make sure that everyone is going to be protected, not just the ones with financial resources.”