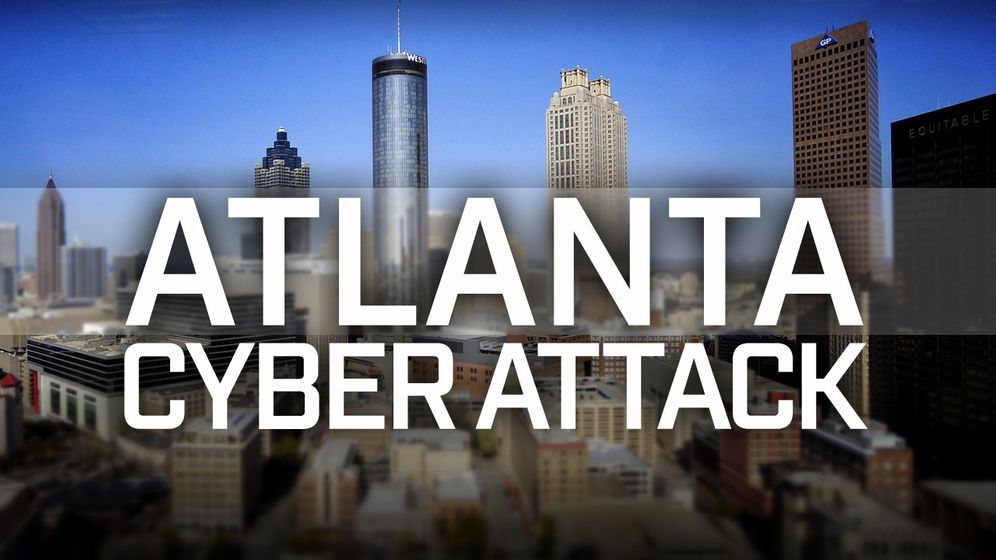 Since the cyber-attack on Atlanta, in March, Atlanta’s budget process for 2019 has been delayed. This cyber-attack led to government data being scrambled, courts were closed temporarily, bill payments were halted and even slowed down other vital services in the most destructive “ransomware” attack on a major city in the United States.

Keisha Lance Bottoms, Mayor of Atlanta who acquired control of the office in January, had to make her first budget pitch over a week ago. According to the city charter, Atlanta’s mayor is supposed to propose a budget, which should be presented no later than the first city council meeting that took place in May.

However, this year the proposal was overdue as the cyber-attack targeted Atlanta’s budget planning structure for more than a week. A city spokesperson claimed in an email saying, “Once systems were restored and validated, work commenced to prepare the proposed budget.”

Even though this attack took place on March 22, some of Atlanta’s computer infrastructure, together with its civil courts, are still suffering the after effects of this  ransomware cyber-attack.

Cyber-hackers attacked the city’s networks using a malware known as SamSam, which encrypted and scrambled their information. The hackers asked the town to pay six bitcoins which added up to $51,000 at that time to decrypt the data.

Atlanta did not agree to pay.

According to a list of emergency findings posted on the city’s official website claiming that the city has already agreed to more than $5 million in crisis cyber-security contracts since this cyber-attack was discovered.

This amount includes $650,000 paid for contracting SecureWorks Corp and more than $1.3 million for other security services taken from Microsoft Corp.