Adobe Flash Will Be Blocked By Microsoft Office 365 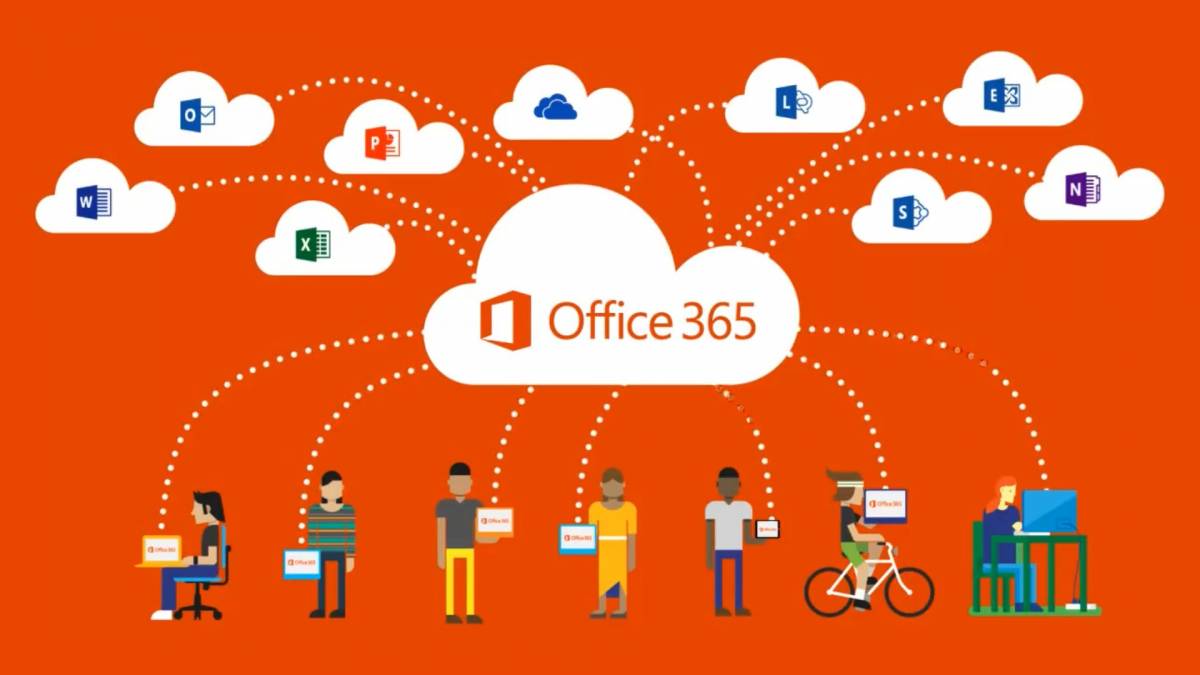 Microsoft have said that the company is going to block Flash, Shockwave and Silverlight from running from all the Office 365 subscription clients. These features are still available in Office 2016, Office 2013 and 2010 releases. This is a complete block, there will be no controls of Flash and the content from Silverlight, Shockwave and Flash will not be played in Office documents altogether.

The block is going to effect from January 2019 and the following controls will not available to the Office 365.

The options such as Insert Object are blocked from the application whereas you can insert the video using the “Insert Online Video” feature. Microsoft stated several reasons for taking this serious decision. The company said that malware writers have taken advantage of this mechanism to exploiting many campaigns but Office users don’t use these features too often. Microsoft also said that this decision is taken after Adobe decided to kill flash and Microsoft stopped supporting Silverlight in 2016 and the end of support for Enterprise is scheduled for 2021.

The usage of Flash has reduced in the recent years. Google has released a report saying that Chrome users who’ve loaded web pages consisting of the Flash gone down to 8% from 80%. As of today the market share of Flash is just 5%. Only 4.9 percent of today’s websites utilize Flash code, a number that has plummeted from a 28.5 percent market share recorded at the start of 2011.