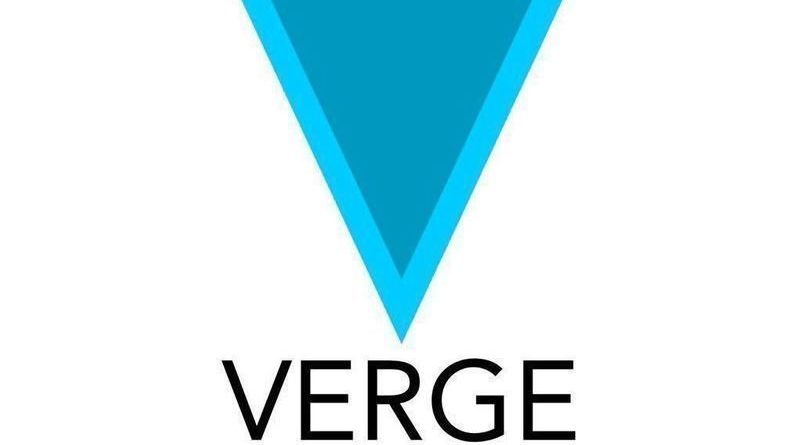 Two months ago, Verge suffered a devastating cyber attack and faced a difficult situation as everyone searched to know more about the hack. While the currency was still recovering from the attack, it has been hacked again by the same hackers and with the same strategy.

Verge, a well known cryptocurrency, has a trading value of $0.052 and market worth of $785 million. A DDoS attack hacked into its protocols again and made millions of verge coins ahead of its original schedule. This made the coin drop in value to as much as 7% in the past 24 hours.

How Much Was Stolen?

According to reports, the hackers succeeded in stealing 35 million XVGs, that makes $1.7 million in total. This is huge compared to last attack where coins worth $250,000 were hacked.

How Was The Hack Done?

The hackers exploited a glitch in the system. They mined multiple blocks one by one using the same algorithm they used before. The hackers coded in incorrect timestamp to create Verge coins ahead of their time and stole it.

It’s rare to see cryptocurrencies protocols being hacked now with better security. But this hack proves that there is still a dire need for better security to keep peoples investments safe.