Is The Election System Of Florida Safe From Cyber-Attack? 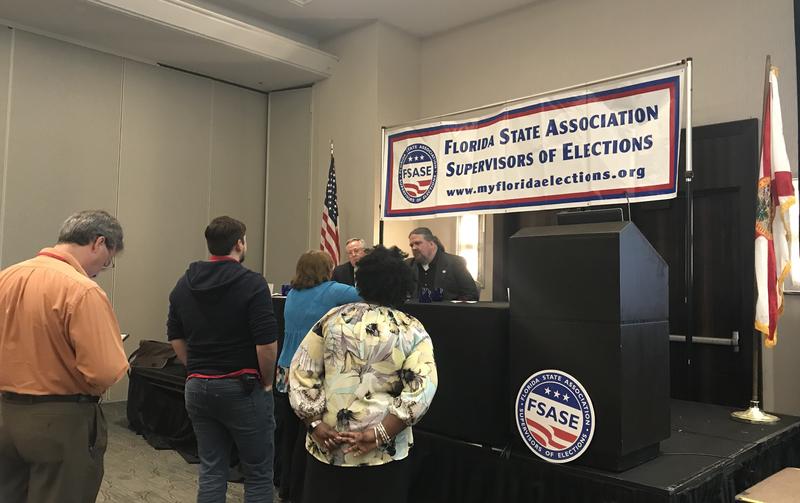 Klint Walker, a cyber-expert for the U.S Department of Homeland Security said, “A cyber attack is like a hurricane, it’s always brewing out there.”

Florida is now facing another busy election season and the nation’s biggest swing state will elect a governor, U.S Senator and a number of state, federal and local officials. However, memories of Russian phishing attacks which used email attachments to get into almost 5 county election systems before the election of 2016, are still fresh in some minds.

Bill Nelson, U.S Senator and Marco Rubio, both claim that Florida is at risk to election disruption. This is also the first election where America’s voting system is considered as part of the nation’s infrastructure similar to energy grid, airports and water.

“We are under a microscope more than ever in this election cycle” says Secretary of State Ken Detzner, who is the state’s top elections officer.

The Duval County supervisor, Mike Hogan says that, “Everybody’s afraid. There’s so much pressure on all sides.”

This week’s conference for elections was based on firewalls, protocols and risk and vulnerability assessment. Election workers were told that passwords are like underwear, change them frequently and avoid sharing them.

A homeland cyber security expert, Matt Masterson said, “Sophisticated, persistent actors are targeting our systems. That’s part of our reality now that we need to accept.”

Around 6 DHS representatives attended a four day security conference that ended Thursday. Tech experts discussed the benefits of ALBERT – which is a sensor that can detect and monitor electronic hackers but not prevent it.

The state plans on using $1.9 million to compensate countries for the costs of installing and buying ALBERT sensors. However, not all countries are convinced that this is a wise investment.

Supervisor of Polk County, Lori Edwards said, “It won’t block them. It just monitors them. I don’t know who the hell it benefits, but it won’t benefit me.”

Let us know your thoughts