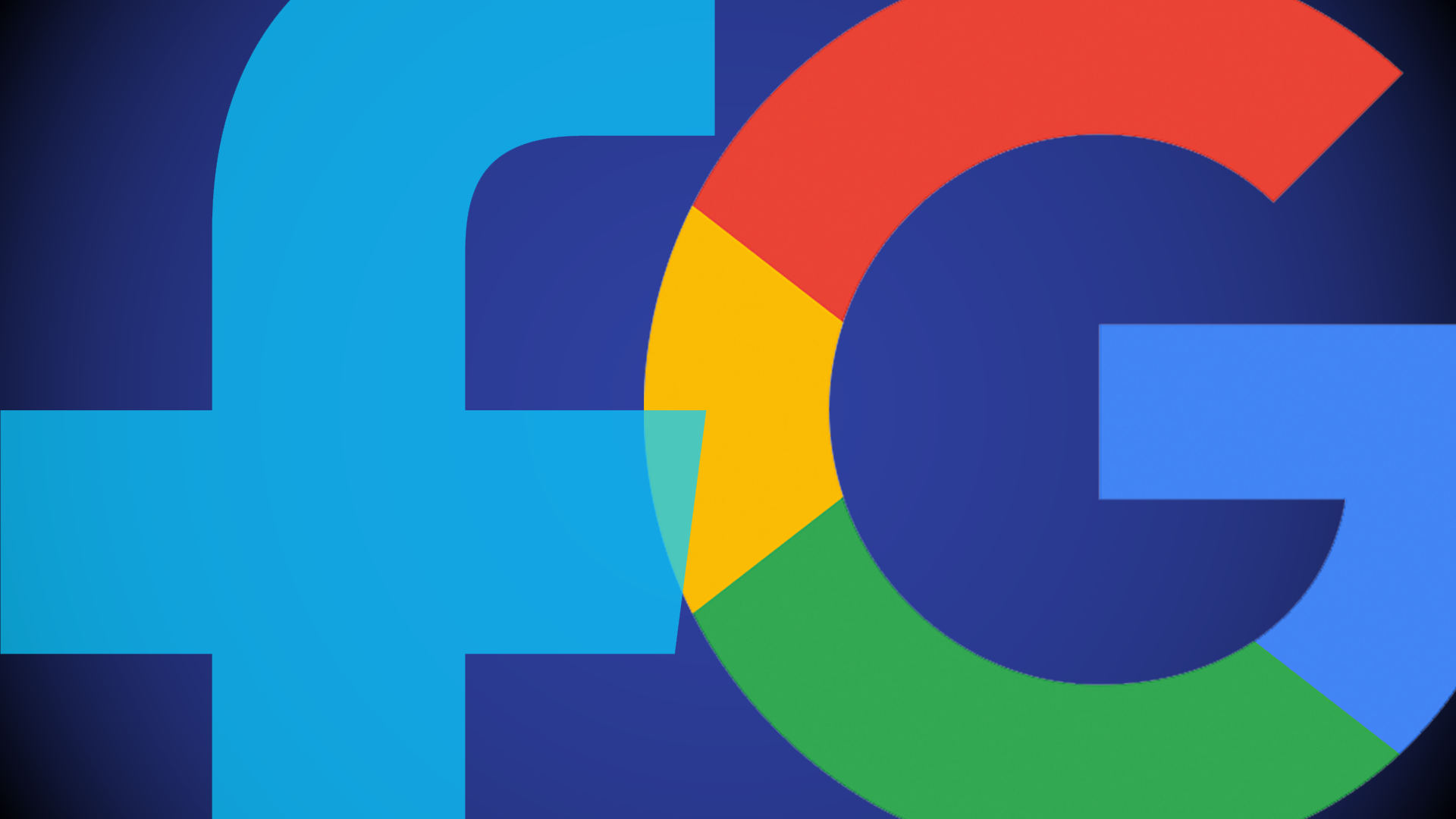 After the first day of GDPR enforcement Google and Facebook are already facing $8.8 Billion lawsuits accusing the companies of sharing the personal user data with third parties. The lawsuits are aiming to fine Facebook with 3.9 Billion Euros and Google with 3.7 Billion Euros (which is an approximate figure of $8.8 Billion US Dollars) which were filed by Austrian privacy activist Max Schrems who is a longtime critic of the companies because of their data collection and data policies.

GDPR requires the companies to take clear consent before taking any personal data from the users and these guidelines have instructed the companies to revise their user privacy policies and data collection practices. There is also a lot of widespread uncertainty on how the European regulation and the government officials representing the European regulation committee will treat the requirements. Many companies are still not ready to enforce the GDPR in their privacy policies.

Even though both the companies named have rolled out the new data collection policies that will comply with GDPR there have been complaints of abuse that these policies are not enough to protect the privacy of the users. One of these complaints states that companies are obtaining consent for the privacy policies by making the users accept an agreement to access their services, these agreements consist of the explicit consent that was supposed to be asked by the companies.

The existing consent systems were clearly non-compliant to the GDPR regulations and most of the companies already know that this is going to be a serious violation of the users privacy said by Shrems to The Financial Times.

Most of the lawsuits are broken into various sub-categories. For Example, Facebook has Whatsapp and Instagram as its two subsidiaries. One of the suits filed against Google was about its Android Operating System. While the companies are currently disputing the lawsuits saying that  “We build privacy and security into our products from the very earliest stages,” Google said in a statement, “and are committed to complying with the EU GDPR.”

Similarly, Facebook has followed Google saying that they have prepared for the past 18 month trying to comply with the GDPR regulations.

Research Reveals More Than $1.2 Billion Worth of Cryptocurrency Has Been Stolen