Research Reveals More Than $1.2 Billion Worth of Cryptocurrency Has Been Stolen 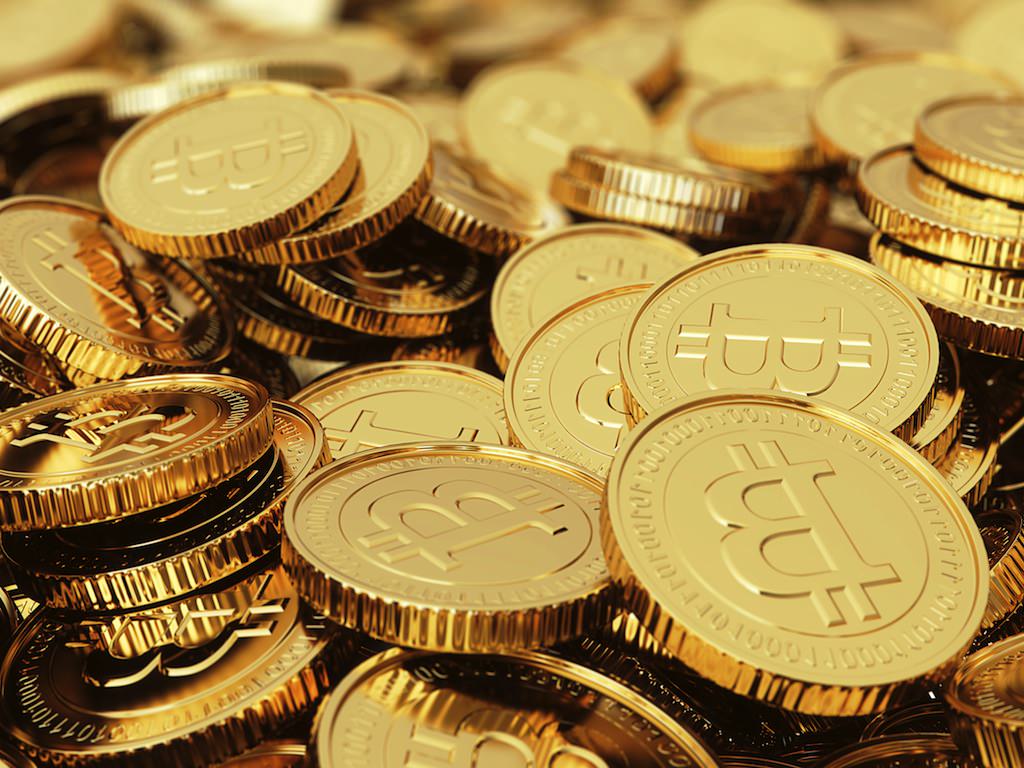 Research from Anti-Phishing Working Group has released an estimate that more than 1500 digital tokens were stolen since the beginning of 2017. Bitcoin’s popularity have made many individuals and companies invest in cryptocurrencies. The estimates are a part of a non-profit group.

“One problem that we’re seeing in addition to the criminal activity like drug trafficking and money laundering using cryptocurrencies is the theft of these tokens by bad guys,” Dave Jevans, the chief executive officer of cryptocurrency security firm CipherTrace, told Reuters in an interview.

Jevans has also estimated that only 20% of the stolen currency was recovered since global law enforcement has been tracking these cryptocurrencies for the last two years. These investigations may be stopped because of the GDPR regulations.

GDPR aims to simplify and consolidate the regulations that companies need to follow in order to protect the data of the European Union citizens. GDPR also removes the WHOIS public database which contains the names, address and emails of the domain registrars. The WHOIS is the primary resource for the private investigators and law enforcement agencies because of masking the names of registrars it would be very hard for the global law enforcement agencies to track the stolen cryptocurrencies.

“So what we’re going to see is that not only the European market goes dark for all of us; so all the bad guys will flow to Europe because you can actually access the world from Europe and there’s no way you can get the data anymore,” Jevans said.

FBI Issues a Warning in The Aftermath of 500,000 Routers Being Hacked