One In Three Health Care Services Hit By Cyber-Attack 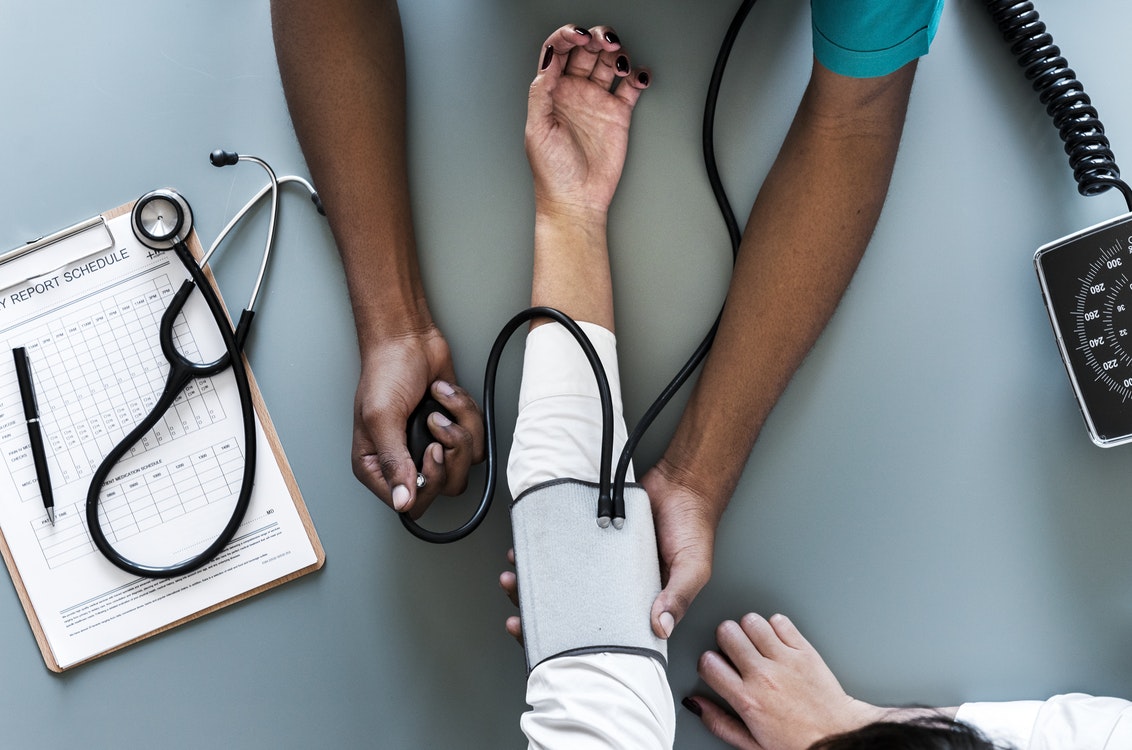 More than one in three health care providers have been hit with a cyber-attack over the past year, according to Imperva. This has caused 10% of them to pay a ransom or other extortion-related fee.

The vendor surveyed around 100 healthcare professionals at the 2018 Healthcare Information and Management System Society (HIMSS) conference held in the US. Predictably, given the number that has suffered through a cyber-security breach, 77% of the respondents claimed that they were worried about a cyber-security event hitting the organization whereas 15% claimed that they need to do more to improve the cyber-defenses.

Ransomware at 32%, was the biggest concern when considering online threats. That’s to be expected since the WannaCry attack of May 2017 destroyed large parts of the NHS systems and led to an estimated 19,000 canceled appointments and operations.

Worryingly, around 26% of the respondents claimed that they don’t have a proper incident response plan in place – this is something required by the new GDPR.

A recent report from Verizon revealed that the healthcare sector was the number one sector targeted by cyber attack. This was also the only sector where inside threats outweighed those from external attackers.

Imperva CTO, Terry Ray claimed to say, “Attackers understand the value of the data held by healthcare organizations, and as a result, they are quickly becoming a sweet spot for hackers looking to steal large amounts of patient records for profit.”

He added saying, “There have been a number of incidents recently where cybercrime has impacted hospitals and left them unable to access patient data, which demonstrates the consequences of a successful attack. It is crucial that healthcare organizations take steps to protect their data. To retain patient trust, organizations must provide an excellent defense at all times.”

Apple Planning To Launch Device That Runs On ARM Processor

GDPR Has Come Into Effect