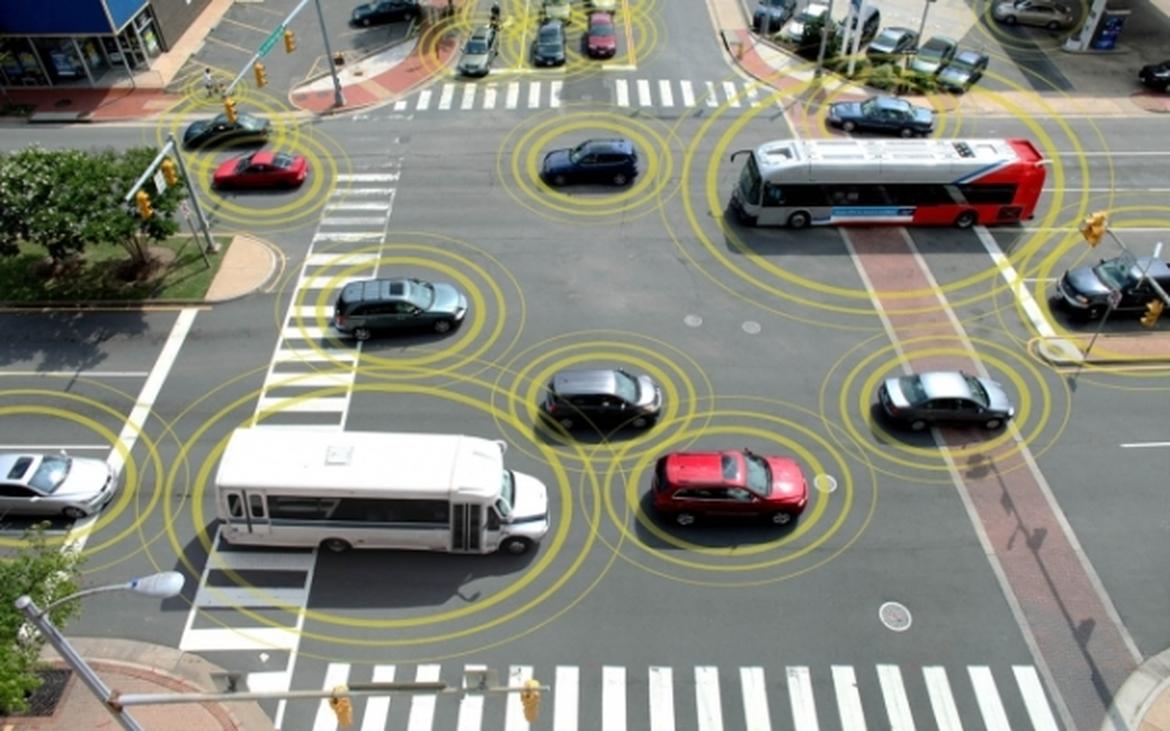 A new study carried out by doctoral candidate, Maanak Gupta at the University of Texas in San Antonio and Ravi Sadhu the founding executive director of the UTSA Institute for Cyber Security examined the risk of cyber-attack for the latest generation of smart technology which includes internet connected cars as well as self-driving cars.

Sandhu claimed, “Driverless and connected cars are increasingly becoming a part of our world, where cybersecurity threats are already a reality.”

Cars with internet connectivity, also known as ‘connected cars” continue to be updated and advanced. In future this could lead to vehicles providing communication between driver and the pedestrian as well as real time car to car interaction on road.

Gupta says, “Connected cars have almost infinite possibilities for creative technological applications. Companies could even take advantage of the connectivity to implement location-based marketing tactics, providing drivers with nearby sales and offers.”

However, the researchers also warn that since the cars are exposed to internet connectivity, they are also open to cyber hack that other electronic devices such as cell phones and computers are exposed too.

Gupta claims, “There are vulnerabilities in every machine.

We’re working to make sure someone doesn’t take advantage of those vulnerabilities and turn them into threats. The questions of ‘who do I trust?’ and ‘how do I trust?’ are still to be answered in smart cars.”

The framework designed by Gupta and Sandu uses a control oriented design for these internet-connected cars and proposed authorization structure. This structure is the key to figure out what and where the weakness of cyber-attack could be exploited.

Guptu and Sandu also discuss other approaches to lessen the cyber attacks around. Using this framework, Institute of Cyber Security’s team will try and create access control in decision points to help prevent cyber-attacks.

Gupta has advised the serious potential implications of the cyber threat in ‘smart’ cars, “Can you imagine if someone controls your car steering remotely, or shuts down the engine in the middle of the road? There should not be absolutely any open end to orchestrate attacks on these cars.”

He concluded saying, “If we’re going to open the world to cars driven by machines, we must be absolutely certain that they aren’t able to be compromised by a malicious attack. That it what this framework is for.”

Let us know your thoughts below in the comments section.