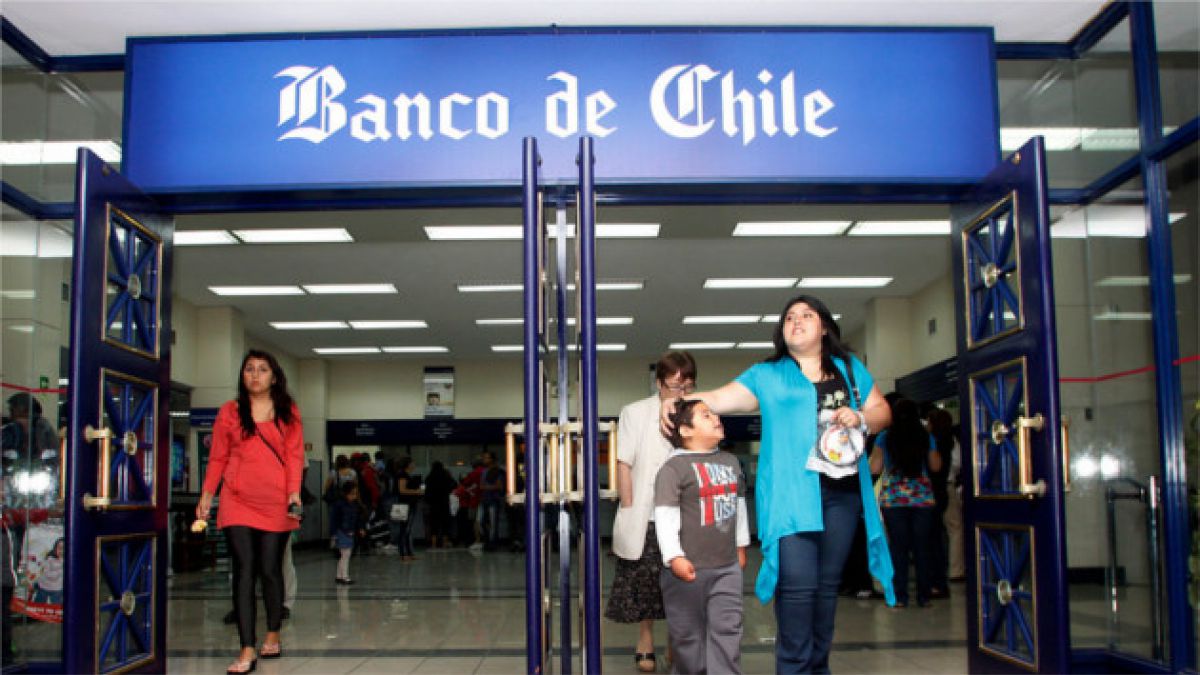 Banco de Chile, the country’s biggest bank, was attacked with a disk-wiping malware on hundreds of computers to distract staff while the hackers tried to steal money using the bank’s SWIFT transferring system. The hack took place on May 24th when the Banco de Chile originally reported that its systems were affected in several of its branches. While the online systems kept working the in-bank operations were not able to be carried out.

The bank refused to name this incident as a security flaw when the issue was first reported but in a subsequent announcement the bank admitted that it was hit by a virus. According to the information posted online by the bank, the malware has crashed infected PC’s leaving them unbootable by affecting the master boot records. A screenshot of a private IM conversation posted on a Chilean forum reported that the virus has crashed over 9000 computers and 500 servers. In the security alert sent by a third party IT company in the aftermath of the Banco de Chile hack the virus was identified with various names including KillMBR and KillDisk disk wiper.

The KillDisk virus was known to be used in attacking banks and financial institutions. The main functionality is to wipe the disk also destroying the forensic data. A report from Trend Micro showed that the hacking group behind this threat has shifted their focus from Eastern European targets to Latin America. The new variant from the didn’t even show the ransom note and has just wiped the computer into a non-bootable state. The hacker group has come to be known for their cyber-heists which had most recently tried to steal over $110 million from the Bancomext, a bank in Mexico, however this followed a successful attack on the Banco de Mexico earlier in the year.

“Our analysis indicates that the attack was used only as a distraction,” Trend Micro said about the recent incident (most likely Banco de Chile). “The end goal was to access the systems connected to the bank’s local SWIFT network.”

Further details of the hack have not been published by the Banco de Chile at this time.