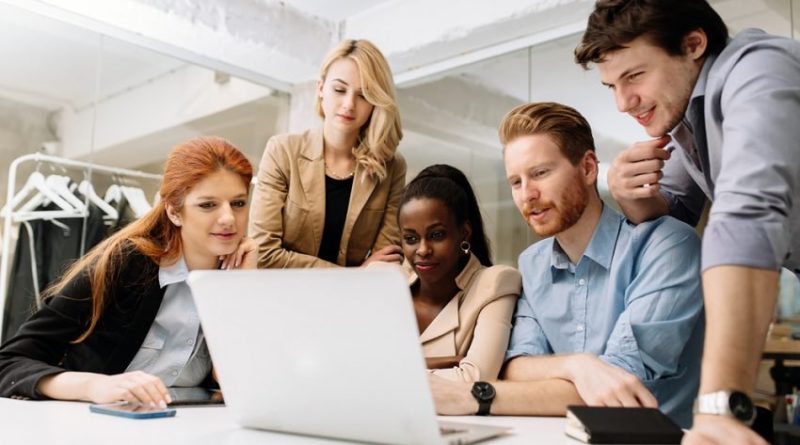 An independent study revealed that more than 75% of the senior employees think that younger employees are the responsible for the security vulnerabilities in software. The study was to observe the attitudes of the next generation workforce. The study also revealed that persons who have made their decision are doing very little to maintain the security of the application. More than 43% of the employees that have access to the data that is irrelevant to their work.

The study was performed by Censuwide who had expressed the views of the 1000 next generation workers who are currently in their 18-24 age gap. 29% of the younger workers said that they are maintaining everything when it comes to password changes. While 15% of the employees have admitted they are sharing passwords freely with the colleagues.

Many senior employees were asked how the behaviour of the younger employees will impact the workplace. The next generation of workers’ ‘always on’ access to technology – with no experience of an offline world – further strengthens the need for robust security policies. When it comes to this generation of workers, 40 per cent of decision-makers are concerned about their misuse of electronics, while 35 per cent say they are too reliant on technology and 30 per cent worry they share business data too easily.

79% of the workers reported having a strong security policy in place and 74% of them think that employees should follow these regulations. while 39% have a mixed set of feelings saying that they could be better.

While some of the younger workers are ready to share information without being concerned about privacy policies. Barry Scott, CTO of EMEA Centrify said that “While it’s clear that employers are concerned about this new generation entering the workforce – and see them as a potential risk to both the business and brand – these same companies are perhaps guilty of not putting in place the right security processes, policies and technologies. If you give employees access to any information at any time from any place, or fail to enforce strict password and security policies, they are likely to take full advantage, putting both their own jobs at risk as well as the company itself.”