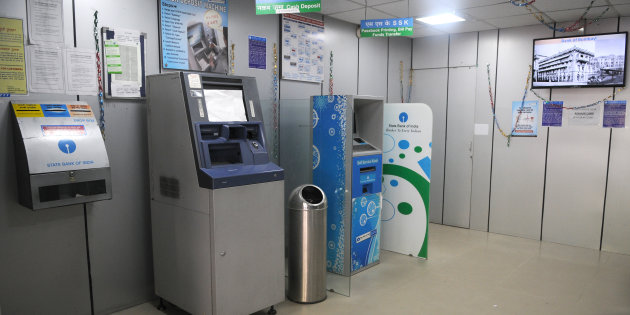 The Central Banking Authority of India RBI has demanded all banks to update their ATMs running Windows XP to a newer operating system by the end of June 2019 or face charges. The RBI has issued this statement on Thursday, June 21st The notification has also provided the details and timelines of upgrading the machines to the latest operating system in the nations ATM network.

At present, the Banks of India have 2 months to upgrade their ATM machines to the latest version of the operating system. The Banks must also set BIOS passwords and disable the USB ports as well as set up a time-based admin calendar.

Anti-skimming machines must also be implemented which is also in the notification sent by the RBI. The biggest headache for the banks would be to migrate their software to the latest version of the Operating Systems.

According to statistics, there are a lot of ATMs machines which are still running Windows XP an OS that Microsoft has stopped supporting since 2014. RBI wants to move the entire ATM to a new supported OS by June 2019.

Indian Banks must have the latest OS running on more than 25% of the machines by the end of the September this year and all the ATMs by the end of June 2019. “The slow progress on the part of the banks in addressing these issues has been viewed seriously by the RBI,” RBI wrote in its notification.

“In order to address these issues in a time-bound manner, banks and White-Label ATM Operators are advised to initiate immediate action in this regard and implement the following control measures as per the prescribed timelines:”

This move is very serious as the Banks are going to invest a lot of money updating their ATM networks in the coming months. There are also some new warnings that were sent out on 2017 when the ATMs in India have suffered a lot of security related incidents in the previous year.