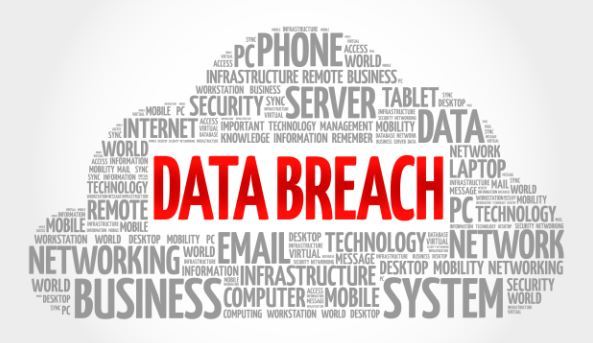 In a week after the incident came to light, news and press releases from various Typeform breach victims continue to flood the internet world. Here we report about some more firms that confirmed compromise of users’ data.

The firms continue to report about the incident one after another after Typeform informed them about the breach. Let’s take a quick look at the newly reported victims of the infamous Typeform data breach.

The Australian job marketplace Airtasker reportedly suffered a data breach due to the Typeform hacking incident. Nonetheless, the company claims it to be a ‘small amount’ of the data.

“We have been advised by Typeform that a small amount of Airtasker’s Australian data may have been compromised,”

says an Airtasker spokesperson to the iTnews.

The compromised details include the data collected through Typeform web forms. While the investigations continue, Airtasker restates their compliance with the Australian data breach laws.

“We are aware of our obligations under the new Australian data breach notification laws and will ensure we comply with them if necessary.”

The other prominent Australian Typeform victims reported earlier include Bakers Delight, and the Australian Republic Movement.

The German SPCAF company, Rencore, also announced on its website about the compromise of data after the Typeform breach.

“On July 2, 2018, at 17.07 CEST, we were informed by Typeform, the service provider who hosts our online surveys, that they experienced a data breach.”

According to their statement, the breached data includes the unencrypted details of 691 customers. As a dedicated SharePoint solutions provider, Rencore not only informed its customers about the breach but also offered Typeform its services for help.

“We’re deeply sorry for this. As an organization who creates SharePoint solutions to prevent against risk and data breaches, we take this matter extremely seriously. We’ll be in contact with TypeForm to see if we can help in any way.”

Typeform initially claimed the incident to be a ‘partial’ data leak. However, the frequency of reports and media releases from various entities belonging to the corporate, retail, and food sectors, as well as the political parties, hint at something different. It is still unclear how long the list of those affected will be. We shall continue to keep you updated about the progress.