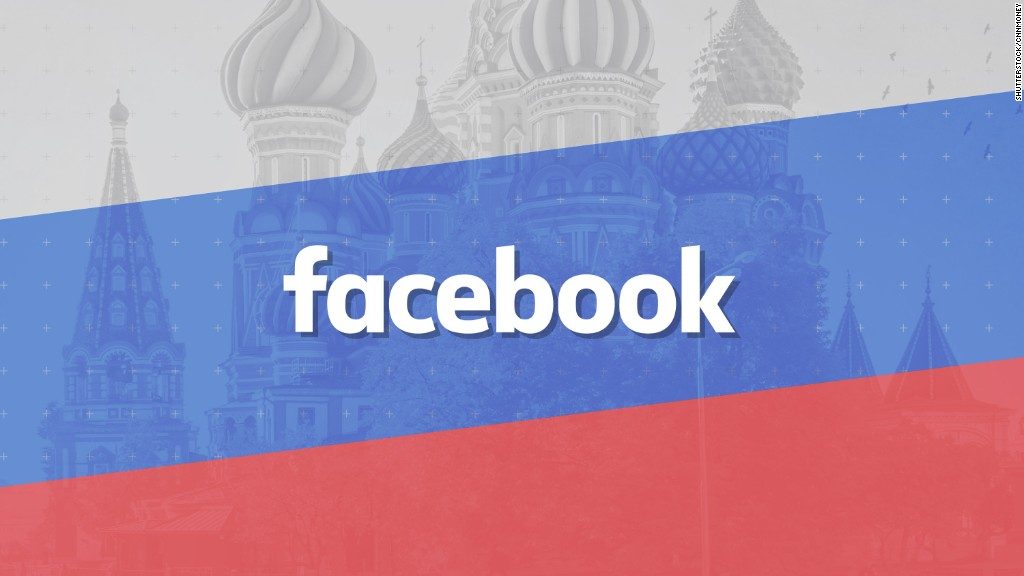 After the Cambridge Analytica chaos, Facebook started mass-scale investigations to look for any other partners potentially abusing Facebook data. They made high claims regarding the transparency and effectiveness of the investigations to attempt to regain users’ trust. However it seems every few weeks, we hear about some suspicious activity or blunder by Facebook exposing data. This time, it was revealed that Facebook shared user data with Russian company Mail.ru for quite some time and even gave them special privilages.

Facebook have shared user data with a Russian internet company for quite some time. Reportedly, Mail.ru, Russia’s internet giant, might have harvested Facebook’s users’ data through apps. In fact, Facebook gave extended access to the Russian company via a special extension.

Scratching the surface revealed that Facebook actually allowed a two-week extension to Mail.ru for its messaging apps to give them time to get compliant with the new Facebook data rules. This app only had access to the people’s friends lists (just the list). However, Facebook later noticed hundreds of test apps running on the platform. Supposedly, these apps have harvested users data according to the old Facebook rules.

According to a Facebook’s spokesperson,

“Some apps were built prior to the platform change in 2015, so they did have access to the earlier version of our platform. That made it possible for users to consent to sharing information about themselves, as well as their friends.”

Facebook’s connection with the controversial Mail.ru has raised yet more questions regarding Facebook’s neutrality and credibility. Supposedly, one of the previous Mail.ru executives has had links with Kremlin.

Is Facebook’s Data Safe With Mail.ru?

Facebook assures that they notice no misuse of data by Mail.ru yet. If they notice such activity, they would ‘formally audit the company’. However, people are skeptical about the safe status of user data. According to Michael Carpenter, former Deputy Assistant Secretary of Defense for Russia, this data might have now been in the hands of Russian Intelligence.

“What this means is that all data that Facebook users shared through this agreement with Mail.ru is now available to the Russian intelligence services. All of it. And that is incredibly troubling,” says Carpenter.

“In the last 6 months, we’ve learned that Facebook had few controls in place to control the collection and use of user data by third parties. Now we learn that the largest technology company in Russia, whose executives boast close ties to Vladimir Putin, had potentially hundreds of apps integrated with Facebook, collecting user data. If this is accurate, we need to determine what user information was shared with mail.ru and what may have been done with the captured data.”

Last month, we came to know how Facebook shared user data with 60 different device makers including tech giants like Apple, Samsung, Amazon, Microsoft, and Huawei. Now, we hear about Facebook’s intentional or unintentional data sharing with the Russian company. What else shall we expect to hear as time goes on?