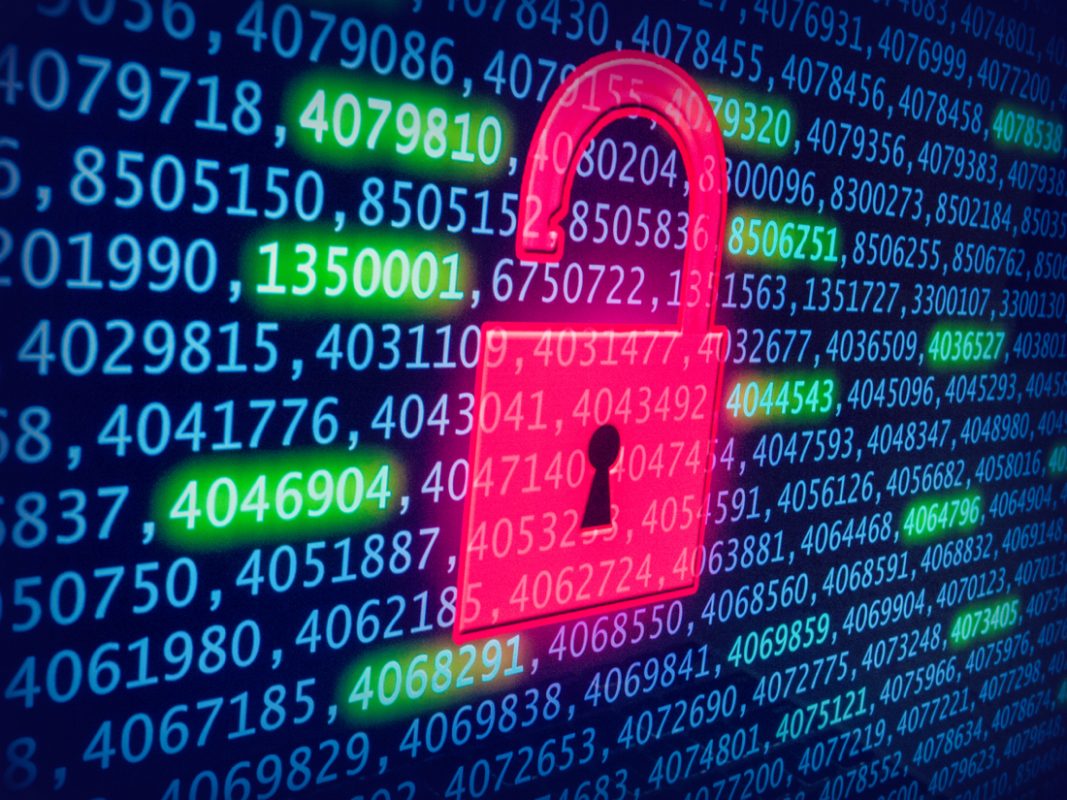 Reportedly, 1.4 million customers’ records were exposed to hackers as a result of a data breach at UK ecommerce service provider. The affected brands include popular names such as Jaded London, AX Paris, Perfect Handbags, DLSB, and more.

As disclosed in the report, the breached details include explicit information about 1.4 million online customers of various brands.

According to the researcher, Fashion Nexus and its affiliate White Room Solutions informed them that a hacker had accessed the server stealing details of online fashion stores’ customers. They did not state how the hacker could have succeeded in this attempt.

Graham Cluley is an independent security analyst who first broke the news on his blog. After discovering the incident, Cluley asked White Room Solutions for a possible official statement regarding the matter. To his dismay, WRS refused to provide one.

They did however confirm that they have informed the affected brands about the breach. Moreover, they have also brought the matter to the attention of the Information Commissioner’s Office (ICO).

Nonetheless, none of the affected brands have yet informed their customers about the breach. Nor could we see any official statement from them at the time of writing this article.

Does Your Antivirus Software Work? – How To Test it Securely