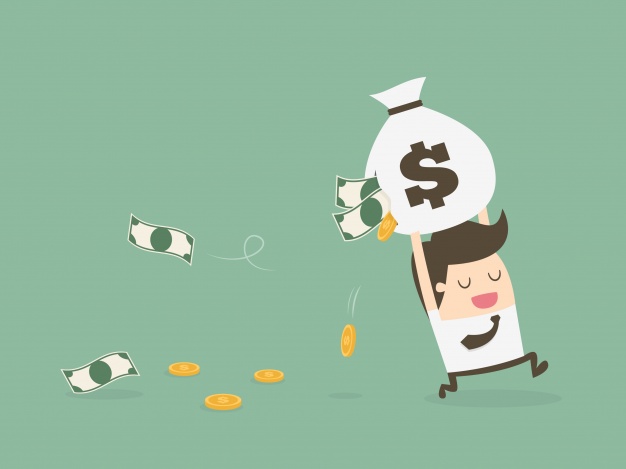 Regardless of how often those involved in the industry try to persuade us on the increasing stability of cryptocurrency, the recurrent crypto hacks and suspicious incidents still hint towards the volatility of crypto world. While the hackers are already preying on various crypto exchanges to steal money, a crypto mining firms CEO also seems to have been inspired by this idea. Allegedly, the CEO of a Vietnamese crypto company Sky Mining disappeared last week after declaring losses. He also took with him $35 million worth of funds from the investors.

Allegedly, the Vietnamese crypto exchange Sky Mining is all set to cause a blow to the investors after reports of its CEO’s abscondment surfaced online. The Sky Mining CEO Le Minh Tam is said to have disappeared along with $35 million worth of funds from the investors.

Several users complained that they were unable to reach Tam since last Monday. Moreover, they also found the company’s office in Phu Nhuan District locked. The 600 mining machines installed at the office were also taken away by some supposed ‘maintenance’ workers.

Tam is said to have disappeared all alone, with the company’s staff members unaware of his whereabouts and even the Sky Mining’s Deputy Chairman, Le Minh Hieu did not know of Tams plan – he said,

“The board has reported this to the police and showed evidence that we’re not guilty. We are victims too.”

Two days after the disappearance, Tam put up a Facebook post on his profile in which he apologized to the investors for ‘everything’. He justified his disappearance by calling it a ‘last resort’ to save himself after the massive losses the company suffered due to a drastic drop in the mining rig value.

“My last resort is to stay hidden from public to protect my life.”

He asked the investors to take their investment back from the office, which the investors later found closed. He also said that he would declare the bankruptcy of the exchange after returning the investments.

Later, he also posted a video on Telegram informing about his illness whilst denying his disappearance.

However, the company’s officials still claim that the CEO has not contacted them over the matter.

Shall we expect another big crypto scam? We will keep you updated as we get to know more details about this issue.

Let us know what you think in the comments.