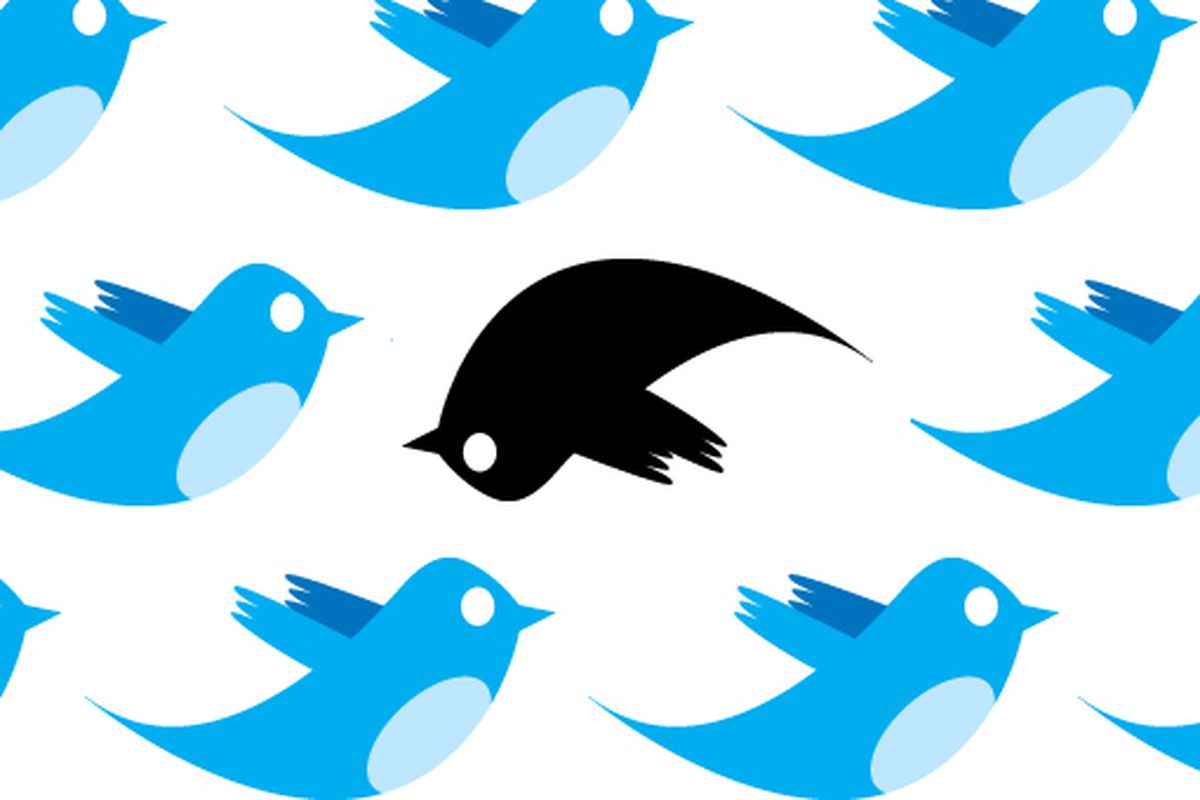 Security experts from Duo Security have developed some open source tools with accompanied documentation that discusses the techniques used to identify large botnets. The experts have developed these tools after analysing 88 million Twitter accounts and more than half-a-billion tweets.

“This paper details the techniques and tools we created to both build a large dataset containing millions of public Twitter profiles and content, as well as to analyze the dataset looking for automated accounts.” reads the research paper published by Duo Security.

The company has constructed the dataset using Twitter’s API. Duo Security has also collected the user’s profile name, follower count, avatar, bio, the contents of the tweets and social network connections. The most conventional way of utilizing data science techniques require the developers to create a classifier that will classify Twitter accounts that are automated by the bots.

Researchers have identified the accounts based on factors such as the number of digits, Entropy, followers/following ratio, number of tweets and likes for that tweets. The tools developed by the researchers can be used to investigate fraudulent activities that occur on the Twitter. The tools can also be used to monitor the evolution of the botnets. The botnets have also been used for cryptocurrency scams.

The researchers have published their findings with Twitter confirming that the company is aware of the problem and currently trying to implement security measures. The Duo Security will release the tools at Black Hat conference in Las Vegas.

“Malicious bot detection and prevention is a cat-and-mouse game,” concluded Duo Principal R&D Engineer Jordan Wright. “We anticipate that enlisting the help of the research community will enable discovery of new and improving techniques for tracking bots. However, this is a more complex problem than many realize, and as our paper shows, there is still work to be done.”

Augur Cryptocurrency Bug Made The App Vulnerable To Fake Data

How To Fry An Egg On a Cryptojacked Router