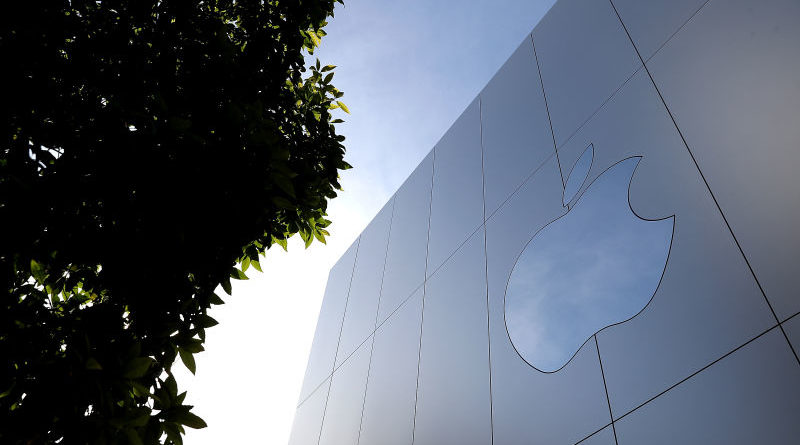 16 Year old Australian schoolboy pleads guilty over hacking Apple systems and accessing them numerous times over the course of a year. The teen downloaded over 90GB of data, some of which consisted of customer account information.

As disclosed by The Age, an Australian teen plead guilty over hacking Apple security systems. Surprisingly, the guy facing the criminal charges is a 16-year old schoolboy from Melbourne. He faces charges for breaking into Apple’s mainframe, reportedly this had been going on for over a year, he was also accessing the systems from his suburban house.

The suspect’s identity remains undisclosed. According to his lawyer, the boy is famous within the international hacking community, and disclosing his identity would be risky for him.

Allegedly, the boy managed to snoop into Apple’s databases and utlilize various methods to hide, such as tunneling and bypassing security systems. After Apple detected unauthorized activity on its systems, they reported it to the FBI, who then passed on the case to the Australian Federal Police.

Later on, AFP executed a search warrant, capturing several devices as evidence from the boy’s home. According to a Prosecutor,

“Two Apple laptops were seized as well as a mobile phone and hard drive, the IP address matched the intrusions that took place.”

After a successful intrusion, the boy allegedly accessed the “authorized keys” of customer accounts. He also downloaded 90GB of data files from Apple’s systems. All these files remained stored in a folder named “hacky hack hack” on his system.

Wait – Did We Hear He Hacked ‘Apple’?

Though hacking attempts and data breaches are not new to the corporate world, seeing such a high profile company being hacked and not knowing about it for over a year is alarming. Apple are famous for their proactive security measures, especially with reference to customers’ security.

According to the Crown prosecutor, Apple remained ‘very sensitive about publicity’. Therefore, the case remained under the radar to media until yesterday when the boy appeared before the Children’s Court.

The magistrate, made the decision to extend the sentencing by a month owing to the ‘case’s complexities’. The case comes as a wakeup call for the trillion dollar company to review their systems’ security.