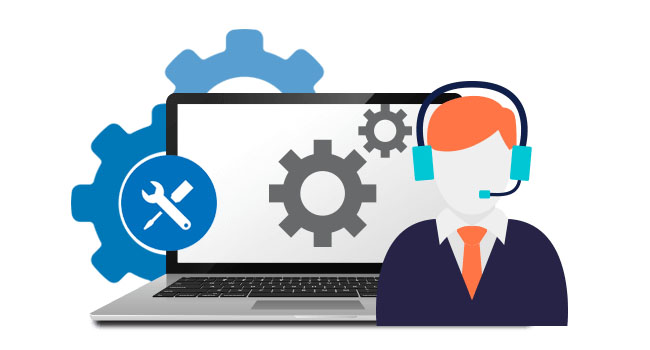 Microsoft has taken down more than 3000 ads that were advertising scam tech support.

Microsoft was home to the scam tech support ads with most of these ads associated with their TechNet support domain under  gallery.technet.microsoft.com. The fraudulent ads covered a wide range of support issues including virtual currency sites, Google Wallet and Instagram. The issue was reported by Cody Johnston who is a fake ad hunter who stated;

“I was able to find a total of 3,090 results, ranging back to August 2018. Twelve new ones have been created in the last week.”

How Did The Researcher Find The Ads?

After the issue was flagged to them Microsoft had taken the down ads in less than 24 hours however new ads quickly replaced the deleted ones. The researcher said that finding these adverts was easy as a custom Google Search did the trick.

It appears that Microsoft didn’t think that this is going to be a serious problem which is why the number of fake ads grew so quickly. This is an issue which needs to receive tighter restrictions as these tech support scammers can easily push ads and buy high ranking domains to cheat customers it might be difficult for the companies that don’t have manual checks for the users of their ad platforms. Microsoft might want to take a note from Google who recently announced that the company requires an additional step of verification to publish tech support ads on their AdWords platform.

How Are Tech Support Scammer Ads Getting A Boost?

The domains such as Spotify, Tinder, Linksys, AOL, TurboTax, Salesforce have a high ranking and if the domain has a substring of one of these names it will act as a boost to the ads and tech support scammers.

The issue is like a web version of the rise of spam in the early 2000s. This problem was never completely solved as huge amounts of spam is still sent today, however much is rendered mostly transparent thanks to content filtering by service providers such as Google.