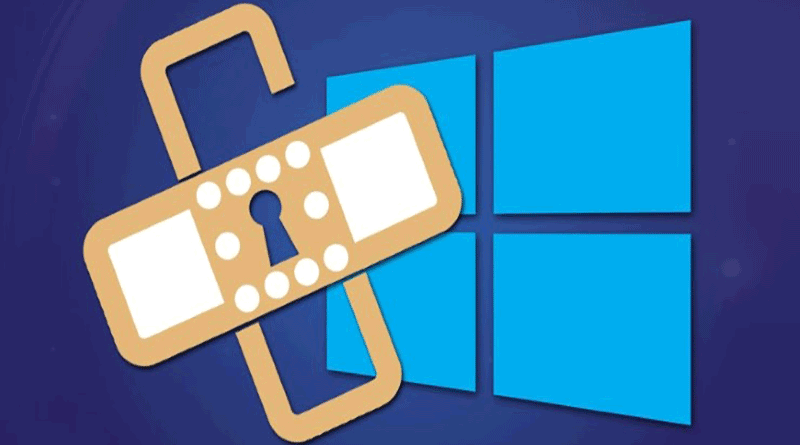 Recently, a zero-day vulnerability disclosed on Twitter has created a lot of chaos as it was immediately exploited in a malware campaign. The APLC zero-day flaw gained attention after a Twitter user with the alias SandboxEscaper disclosed it in a tweet. Later, a CERT/CC researcher verified the bug.

This vulnerability in the Windows Task Scheduler allowed an attacker to gain System-level access. As promised at that time by the firm, the Microsoft September patch has addressed this Advanced Local Procedure Call (ALPC) flaw. As disclosed in their advisory, Microsoft acknowledged the exploitation of this vulnerability (CVE-2018-8440). Explaining the details about the bug and the patch released, Microsoft states,

“To exploit this vulnerability, an attacker would first have to log on to the system. An attacker could then run a specially crafted application that could exploit the vulnerability and take control over an affected system.

The update addresses the vulnerability by correcting how Windows handles calls to ALPC.”

Microsoft Addressed 61 Other Vulnerabilities In The Latest Update

In addition, the Microsoft September patch also addressed a flaw in the Adobe Flash Player (CVE-2018-15967). Although Adobe also released a fix for this vulnerability along with other fixes released this week in the September Update pack.