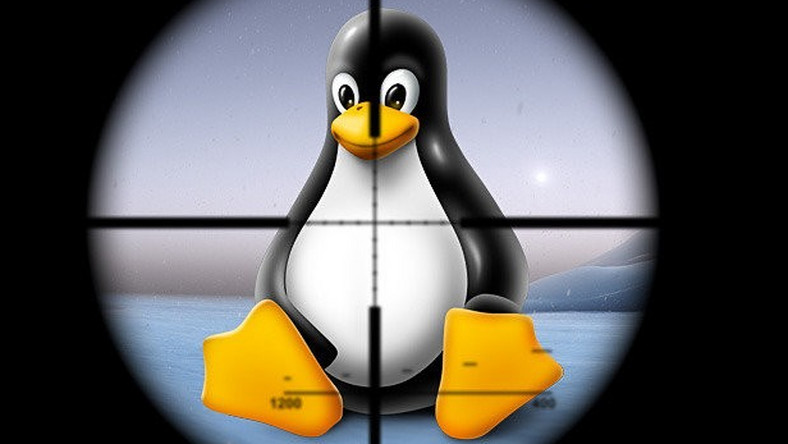 As described in the Qualys security advisory,

“We discovered an integer overflow in the Linux kernel’s create_elf_tables() function: on a 64-bit system, a local attacker can exploit this vulnerability via a SUID-root binary and obtain full root privileges.”

Mutagen Astronomy has been assigned with CVE number CVE-2018-14634, achieving a base score of 7.8 with a high severity level. The vulnerability affects multiple Linux distros including Red Hat Enterprise Linux, Debian, and CentOS. As explained by the researchers,

Most Linux distributions backported commit da029c11e6b1 to their long-term-supported kernels, but Red Hat Enterprise Linux and CentOS (and Debian 8, the current “oldstable” version) have not, and are therefore vulnerable and exploitable.”

A patch for this problem already existed and backported by most distros. However, since the vulnerable distros didn’t update. Now, Red Hat has also given mitigations regarding the flaw, and has also released patches for RHEL 7 kernel. Whereas, patch for RHEL 6 is awaited.