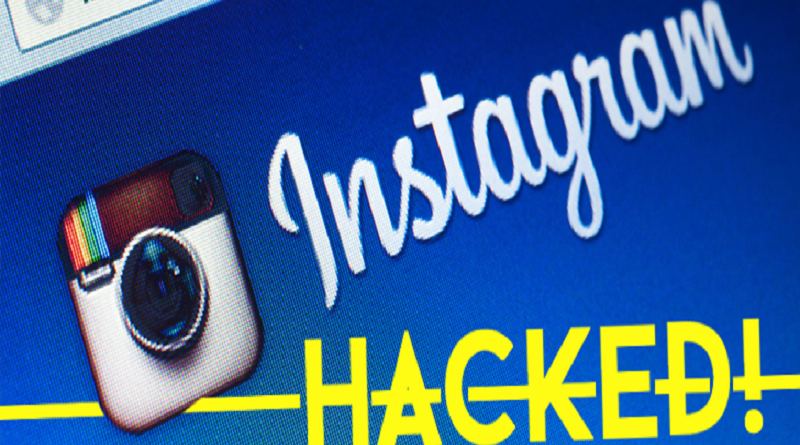 Instagrammers, particularly those who have influential profiles, should get ready to tackle any troublesome situation. Hackers now target high-profile Instagram accounts for hefty ransoms. Recently, some prominent users reported their Instagram accounts hacked for ransom.

Some prominent Instagrammers lost access to their accounts in the recent wave of hacks. Reportedly, attackers demand ransom in Bitcoins for releasing the Instagram accounts. The targeted profiles allegedly belong to high-profile users who have a large following and a credible social influence.

According to the report, the hackers send a message to the target user demanding a ransom to release the account possession. Otherwise, they threaten to delete the account. Below is a copy of the message that the victims receive.

Motherboard interviewed several victims of this hacking campaign. Almost every victim had the same message from a hacker named “Pumpam”. The hacker’s strategy also seems similar in every case, hinting that all of the hacks link back to the same campaign.

As explained, all the victims knew of the hack after noticing the email from the hackers. This happens alongside the receipt of the email from Instagram officials informing of a change in the account email address. Nonetheless, when the victims tried to revert the changes, they were unsuccessful. Later on, the victims eventually paid the ransom as asked by the hackers. Still, the hackers deleted the accounts in some cases, such as, in the case of Kevin Kreider – a fitness-focused user.

Motherboard stated that Instagram didn’t play any noteworthy role to help the victims get their accounts back. According to what the victims said, they could only receive generic messages from Instagram officials upon reporting the hacks. Nonetheless, Kreider eventually got their account back after Motherboard contacted Instagram. Nevertheless, Instagram still did not comment on the matter.

Presently, it is difficult to predict many details about this hacking campaign. Nor do we know anything about the hacker(s) and their origin yet. Instagram users should, remain extremely cautious while using their accounts. Make sure not to click any malicious looking links, Moreover, ensure you have an updated backup of important information shared on Instagram to help mitigate any potential losses.

The recent campaign appears right after a previous massive hacking campaign where the users lost their Instagram accounts after change in emails. In that case, the hackers allegedly belonged to Russia, and did not seem concerned with money making as they did not ask for any ransom from their users.