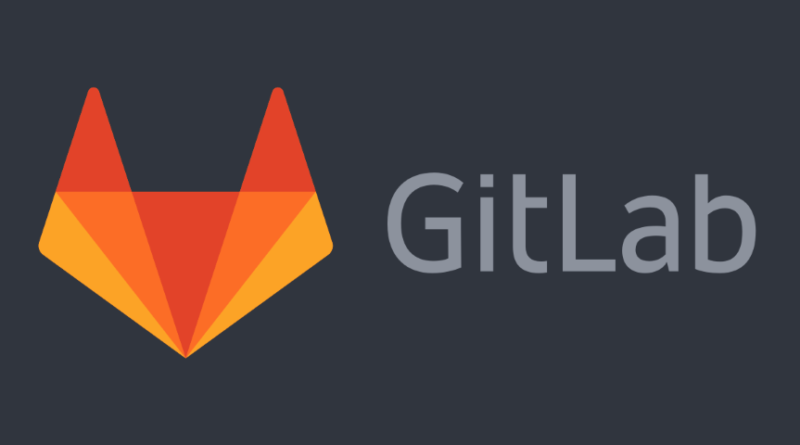 GitLab – a web-based repository manager – has recently patched a critical flaw in its API that posed a security threat to its services. As disclosed, a GitLab API vulnerability allegedly exposed confidential information on public projects. The glitch appeared in the events API that was leaking data for about a year.

A HackerOne researcher with the alias ngalog discovered the flaw last month. Later, he reported the matter to GitLab. He discovered a bug in the code of the GitLab Event API. (According to GitLab, they have a “track record of great engagements” with this hacker.)

After receiving the alert, GitLab began investigating the matter only to confirm the glitch. The bug reportedly appeared in June 2017, at the time of the release of GitLab 9.3. Further, explaining the impact of this vulnerability, GitLab stated in their disclosure,

“The Events API was introduced with the release of GitLab 9.3, and it enabled users to programmatically access the activity log of projects and users… Unfortunately, a bug was introduced at release time and the API would not honor the private flag of events related to numerous target types that belonged to public projects. As a result, events for said target types were exposed to potentially unauthenticated and unauthorized parties.”

The GitLab API vulnerability affected all GitLab versions between 9.3 and 11.3, where the exposure of information happened “only through the API”. After the investigations, GitLab patched the flaw and deployed the hotfix across the GitLab infrastructure by September 24, 2018.

Although, GitLab did not state the exact impact of this vulnerability, they did confirm that the bug remained unexploited.

“Given the wide time window during which the issue was present (more than a year), we are unable to determine with accuracy the extent of the impact… We investigated four months of retained GitLab.com logs, and found no evidence that unauthorized parties accessed any of your private events.”

Gitlab have apologized for this security incident to their customers. They also pledge to improve their security posture.