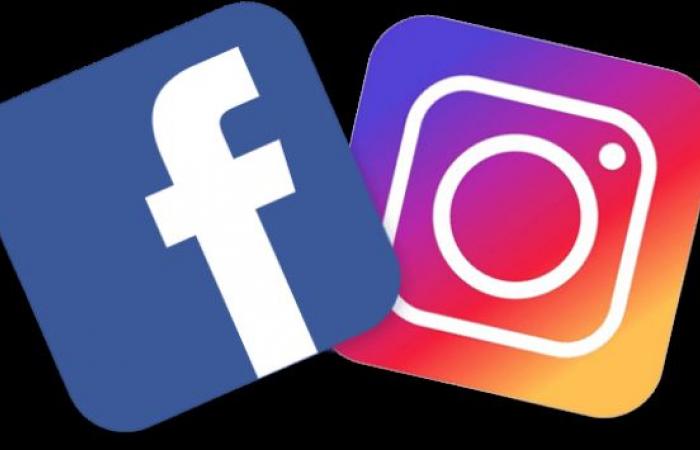 Facebook’s user tracking behavior has now become so common that any news informing of some glitch or deliberate move to track its users no longer surprises us. However, what if you hear about similar tracking habits in other apps such as Instagram? Well, that time is not far off since Instagram will now be collecting your history and barraging you with ads. At present, Instagram is testing to share location history of users with Facebook. (It seems the service is on the verge of becoming a typical Facebook product.)

A tipster, Jane Manchun Wong, discovered this test feature and revealed her findings in a tweet.

It allows tracking the history of precise locations from your device, now through instagram app too

Later, TechCrunch reported about the feature in detail describing how it will allegedly work.

According to the report, Instagram is testing the location history feature that would share the users’ exact GPS coordinates with Facebook. While things appear harmless for now, here’s the glitch. Facebook’s location history, as explained by Facebook itself, helps the firm to target you with ads. Moreover, Instagram would continue to collect your GPS coordinates even after leaving the app.

Facebook’s spokesperson, while speaking to TechCrunch, seemingly confirmed the testing of the new feature. Although, he did not state it explicitly,

It means, for now, Instagram users are safe from this location tracking, but, their continued safety, in the long run, seems blurry.

Presently, Facebook allows individual users to turn off the location history feature. Nonetheless, it doesn’t have a significant impact as Facebook still collects what it looks for. As it explains itself regarding the feature,

Although, this report may upset a lot of Facebook users who remain concerned about their privacy, Facebook seems more focused on the facilitation of marketers instead of its users. A few days ago, we came to know how Facebook targets users’ 2FA contact numbers for ad targeting. And now, Facebook seemingly plans to exploit Instagram for this purpose. Let’s see if it holds this feature to the prototype, or launches it in a future version of Instagram.

Let us know your thoughts regarding this article in the comments section below.