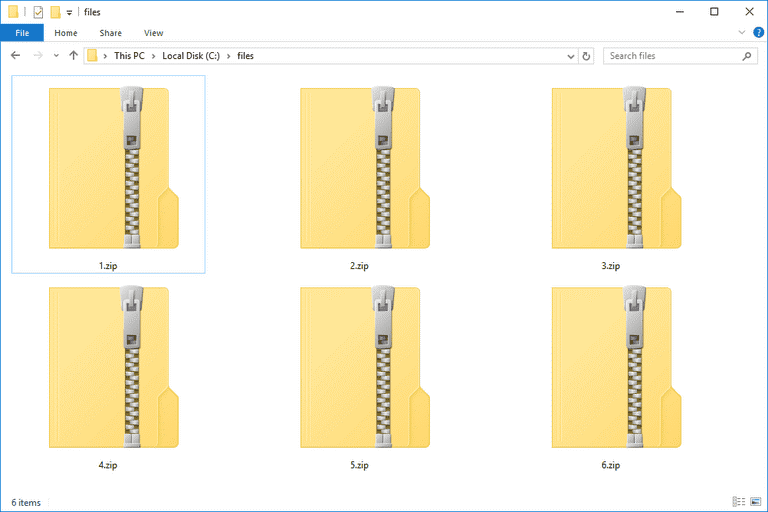 We all know about the infamous auto-file deletion bug that created chaos with Windows 10 October 2018 update. While the users were kept waiting for a patch to remove this problem, Microsoft appeared busy in going slow to roll out the updates for an enduring fix. However, even the seemingly patient update rollover doesn’t seem to satisfy the users. While the latest update patched file deletion bug, it has missed the ZIP file overwrite bug that now annoys the users.

In an attempt to patch the file deletion bug, Microsoft rolled over another Windows 10 update for the users. However, it only created more problems as the users began facing trouble with ZIP files.

Ever since the October update, the overwrite confirmation is missing from zip files from Windows10

Earlier, whenever a user tries to overwrite a file, Windows would ask “Do you want to replace these files?” in a dialogue box. This helped the users to avoid accidental overwrites in the original ZIP files. However, the absence of such prompts made the users vulnerable to inadvertent file changes and overwrites.

Apart from the ZIP file overwrite bug, users also pointed out another problem. As highlighted by the users, the built-in zip tool failed to copy files upon extraction from a zipped folder.

Nonetheless, a Windows Insider confirmed that the bug is not new for Microsoft. In fact, he already identified and reported the glitch to Microsoft a few months ago.

What About The Patches?

As is evident from the tweet of Jacob Klein, Microsoft has possibly patched the bug in the Windows 10 19H1 preview since he could not reproduce it. Another user confirmed that Microsoft did patch the bug in the build 18234 released last month.

This shows that the bug does not require efforts by Microsoft for a fix. Rather, the problem arose simply because Microsoft missed to include this important fix in the update. Since the patch is available, we may expect to receive the fix with the update scheduled for Spring 2019. Or, maybe Microsoft would consider re-launching the October 2018 update. Anyhow, Windows 10 users need to be extra careful while handling ZIP files until they update their systems.

Let us know your thoughts about this article in the comment section below.